Cleanrooms are controlled environments used in scientific, pharmaceutical and manufacturing industries. Within these rooms, laminar airflow limits pollutants like dust, aerosol particles and airborne organisms that can compromise work and the health of your employees. 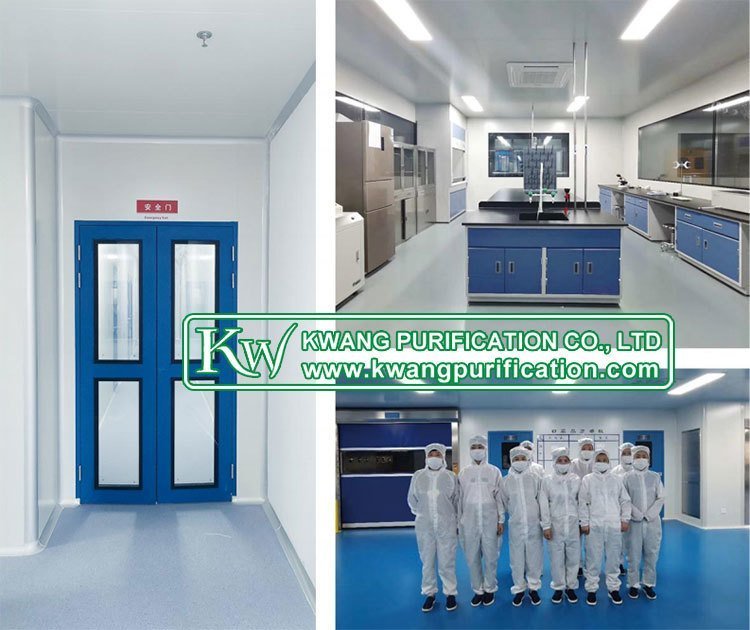 Air Showers are self contained chambers installed at entrances to cleanrooms and other controlled environments. They minimize particulate matter entering or exiting the clean space. Personnel and materials entering or exiting the controlled environment are "scrubbed" by high velocity HEPA-filtered air jets with velocities of 20-22m/s (4000-4300fpm). Contaminated air is then drawn through the base within the unit, filtered and recirculated.

Cleanroom Applications: The greatest source of particulate contamination in a cleanroom is the operator. Air showers are installed between change areas and the cleanroom. The air shower enhances cleanroom operating protocol by serving as a reminder to all operators that they are entering a controlled environment. Personnel therefore develop the habit of gowning up properly before entering the air shower.

How an Air Shower In Pharmaceutical Industry Works

The worker passes through the entry door and a sensor activates interlock magnets, which lock the air shower and cleanroom doors.

The high-velocity air creates a flapping effect on clothing which produces a scrubbing action, removing particulates from cleanroom garments.

To ensure all particulates are removed, workers raise their arms and rotate in place.

Indicator lights signal the end of the cleaning cycle, and the cleanroom door opens.

Additionally, it takes four to eight seconds of cleaning time and another two to four seconds for the air shower to purge contaminated air before the worker can exit. Computerized microprocessors control the cleaning and wait times associated with the air shower decontamination process.

Contact us for more information regarding cleanroom air shower specifications and the best ways on how to select an air shower in pharmaceutical industry, or request a quote for further pricing details today. 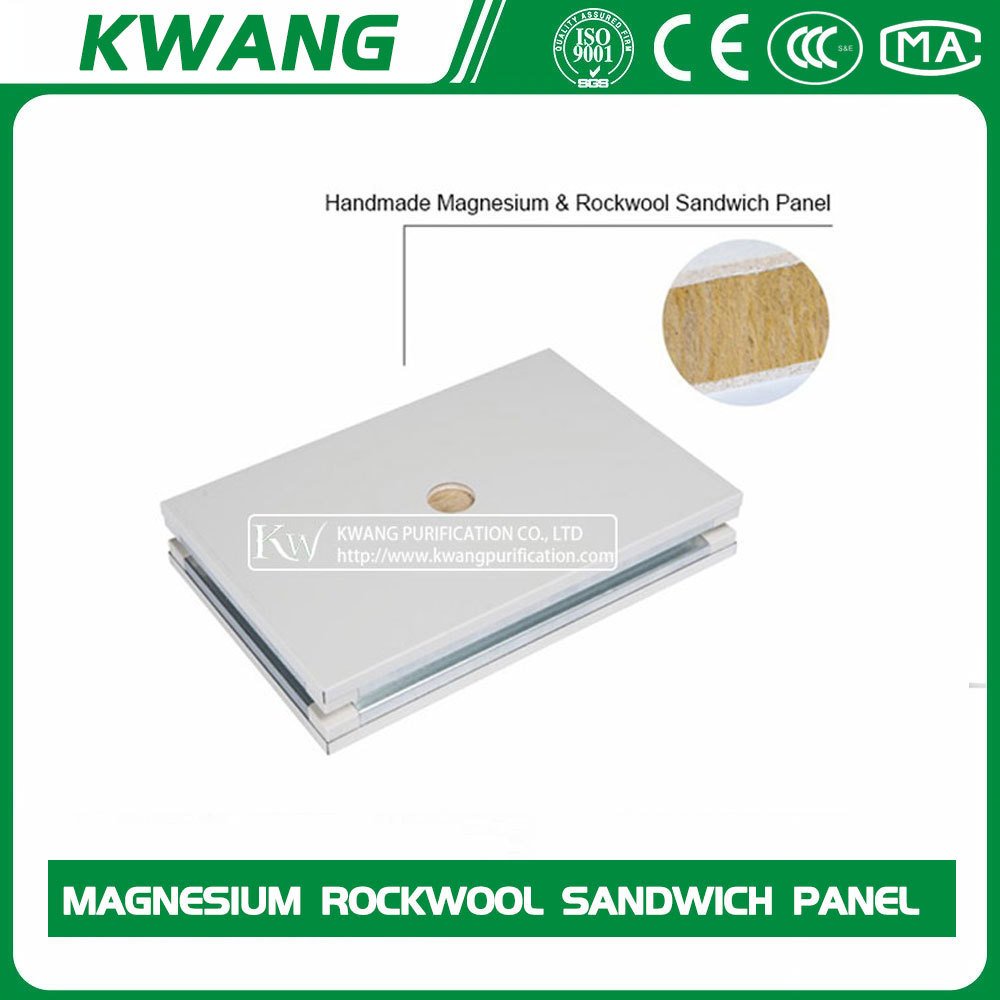 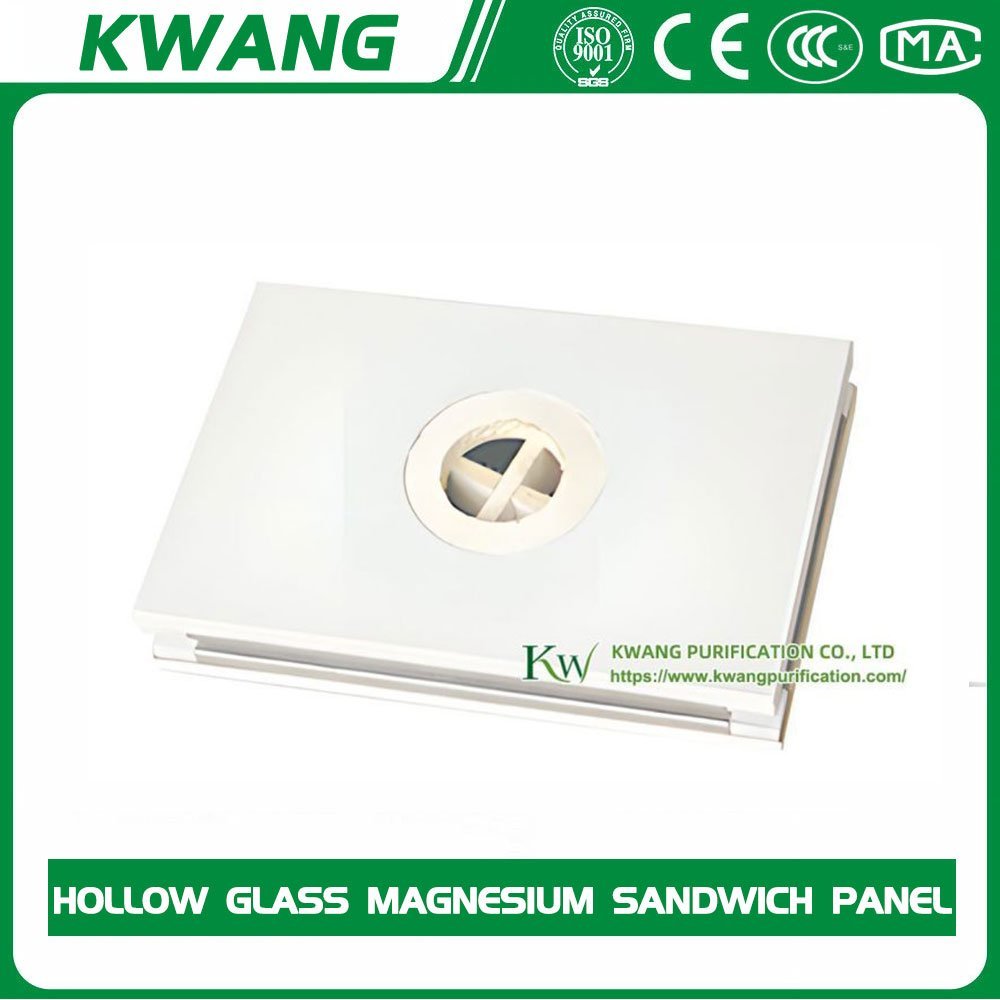