The controversy over the use of air showers in the contamination control process has been ongoing for many years. The effectiveness of an Air Shower entry system relates directly to its proper design and use. In recent years tests have been conducted and articles written which show air showers to be 35% to 90% efficient in the removal of contamination dependent upon the size of the particle,the design of the air shower, garment type, garment procedures,shower utilization technique, cycle time, and cleanroom classification. A conventional air shower should only be incorporated within the design of an engineered cleanroom “entry system.” For the purposes of our discussions, . “entry system” should be defined as a well designed garmenting area incorporating proper class identification, garment storage, and garmenting procedures, with the overall goal being the prevention of particulate entering the cleanroomon garments, or as a result of the garmenting process. An Air shower is defined as an isolated chamber equipped with a self contained blower and motor, interlocking doors, hepa/ulpa filtration, and a recirculating exhaust system. The features, functions, and benefits of an air shower entry system depend largely on its proper design and use.

Filtration which is the guiding premise of cleanroom design, should not be overlooked in air shower design. It should not be assumed that air showers recirculate clean air, therefore they do not require filtration themselves. Air showers, as cleanrooms, should follow the basic concept of filtering and moving air, to both remove contamination from the garment and extracting the removed contamination from the environment. The authors suggest the use of ulpa filtration 99.9995 % efficient @ .12 micron.

Proper protocol in using an air shower weighs greatly on its effectiveness. Although not part of air shower design, it is a large factor in designing the cleanroom “entry system.” As is commonly accepted, training is of utmost importance in insuring reduced contamination levels in cleanrooms, additionally it is of utmost importance in extracting maximum effectiveness from an air shower. Proper protocol suggests personnel should be trained to rotate continuously 360 degrees during the air shower cycle to insure contamination removal is as efficient as possible. For further air shower effectiveness, hands should be placed on head while rotating.

Cycle time is considered to be the most critical aspect of air shower effectiveness. Studies have suggested that a minimum of 20 seconds is required to properly remove contamination from garments. More intriguingly, our own studies tend to indicate garments in the second and third day of use require longer air shower cycle times to remove contamination. These findings suggest a “smart” air shower design utilizing a real time clock and calendar to increase cycle time during the later stages of garment use, or better still an air shower design utilizing particle count technology to control exit, would most probably produce a benefit which far outweighs the additional cost.

8 Items to Consider in Choosing a Rapid Roll Door

Our First Customer From The Kazakhstan 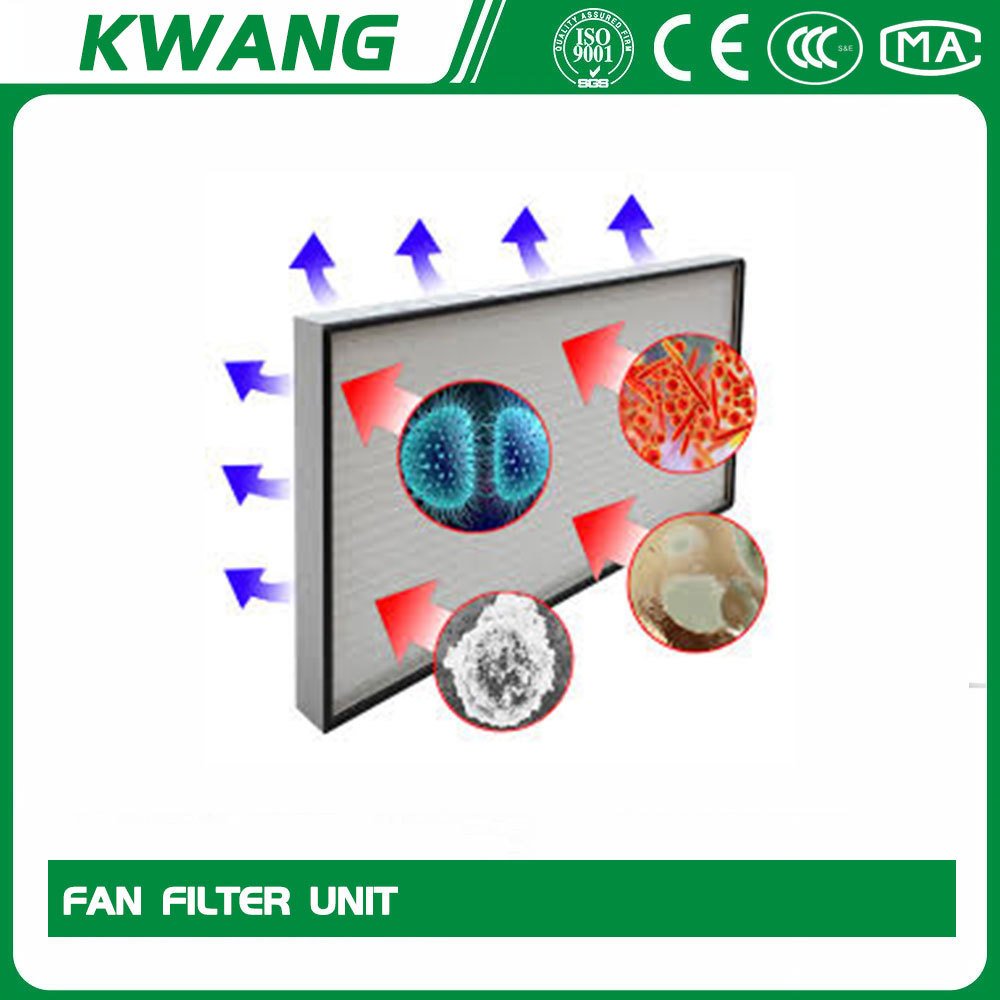 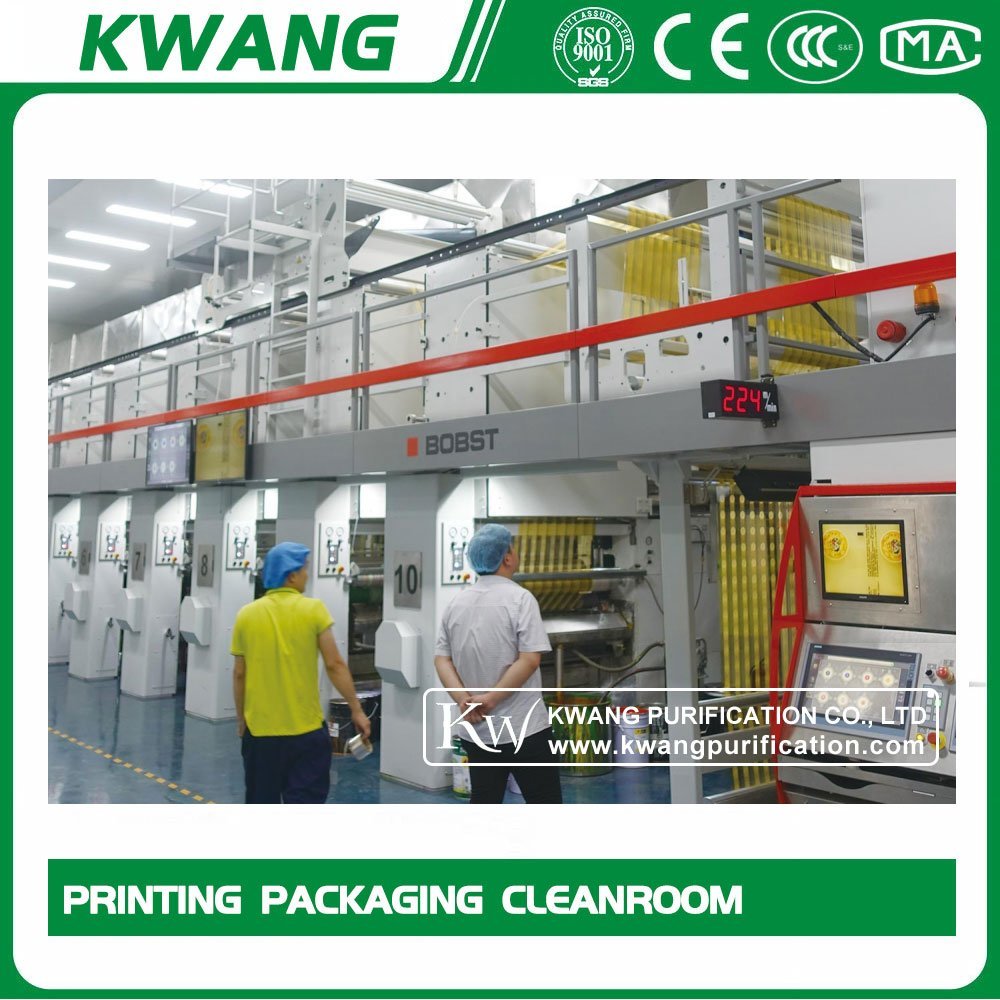 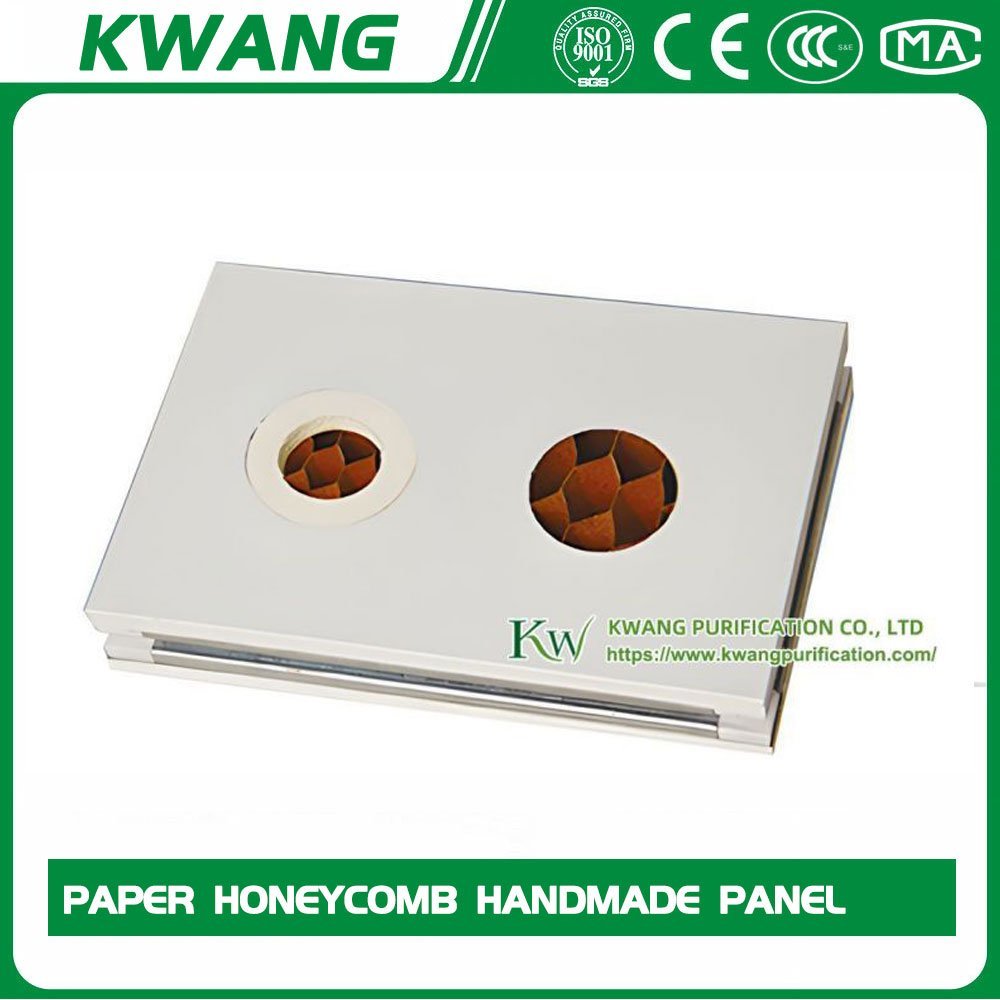