Cleanroom entrances present a significant potential for contaminant infiltration, so they must be managed with this in mind.  Air showers are one way to minimize piggy-backing contaminants. They are enclosed chambers that use strong bursts of air to dislodge particulates from people or transport carts entering or exiting the room. Room entrances, and pass-throughs that incorporate an air shower, serve as a safeguard between critical and non-critical areas. Personnel are the greatest source of contamination in a cleanroom, so most of the methods of contamination reduction, including air showers, were developed to accommodate humans. Air showers range in size and construction, depending on the application, and are utilized by a diverse range of industries. So, how do air showers work?  Find out below!

Air shower design: Modular air shower chambers and tunnels use high-velocity streams of HEPA- or ULPA-filtered air to dislodge surface particulates as personnel and/or parts enter the antechamber or buffer room.  The self-contained motor and blower directs clean air into the unit through nozzles where personnel/parts are “scrubbed” by the accelerated air to remove unwanted contaminates.   A closed-loop recirculating exhaust system then pulls the dirty air out of the unit through vents and wall plenums.  The air, now laden with particulates, is routed through a HEPA or ULPA filter to be removed from the recirculated air.  The air tunnel’s interlock system also minimizes inflow contamination by preventing users from opening both entry and exit doors simultaneously.

Facilities have different policies and cleanliness requirements. Some locations place an air shower at the entrance to a gowning room to reduce contaminants carried or generated by street clothes, prior to garbing with cleanroom apparel. Other facilities position the air shower between the gowning area and the cleanroom, for workers to enter after they complete the garbing process. Finally, many labs have a need for air showers at both the entrance and exit of a controlled room. 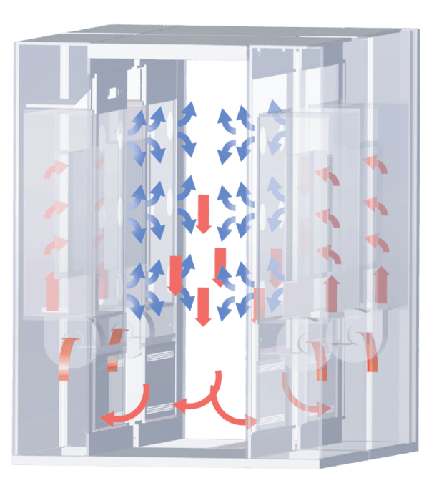 Are there different types of air showers?

A wall-mounted or floor-mounted air shower pass-through chamber facilitates the efficient transfer of parts, materials and equipment from the “dirty” side to the “clean” side.  By using a pass-through, personnel can reduce time and apparel cost associated with donning cleanroom garments in order to move items into the critical area.  The particle-laden air is pushed out of the pass-through through a vent on the “dirty” side.  Similar to the walk-in air showers mentioned, Kwang’s pass-through chambers also feature the door interlock system and provide airflow velocity of 41 m/s (8,000 ft/min).

For more about Kwang Purification’s cleanroom Air Shower Design And Operation, with different configuration choices to fit your facility and workflow, pls contact us.

Our First Customer From The Kazakhstan 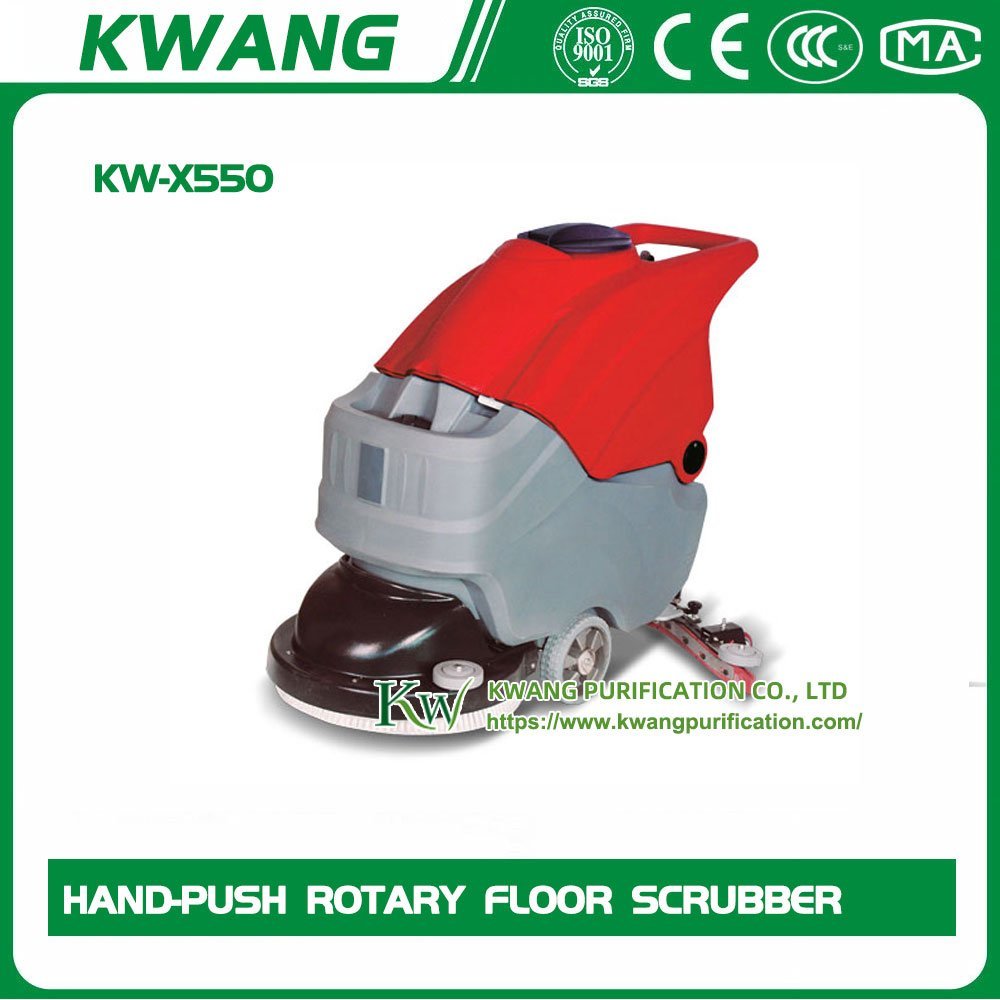