The Tunnel Air Shower offers a high cleaning effect and is designed for all cleanroom classes. 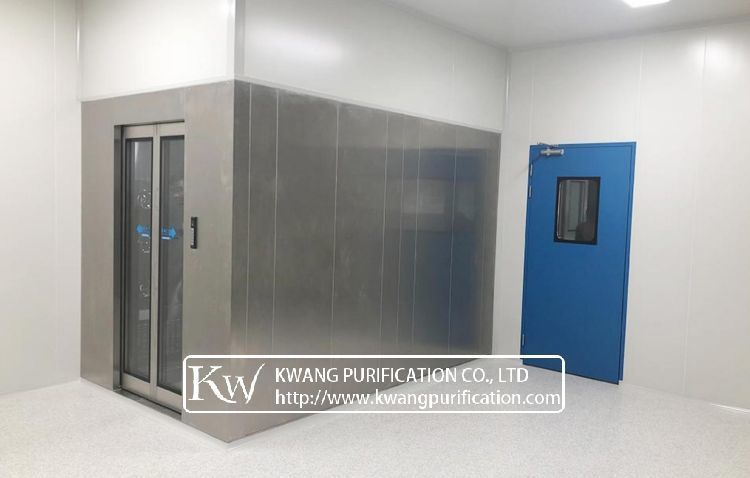 The Tunnel Air Shower consists of single modules that can be set in pairs opposite each other, and – depending on the required size – set in rows. They can be easily integrated into existing cleanroom systems. The length and width of a module is adapted to the filter ceiling or raised floor grid of 600 mm. Each module has a pressure chamber and a suction chamber.

The main components of the pressure chamber are the housing with two vertical nozzle rows and a HEPA filter cell.

The suction chamber with housing includes an inlet grid, a prefilter and a radial fan.

After opening the spagnolets and removing the housing walls, the pressure and suction chambers are easily accessible from the inside.

The Tunnel Air Shower comes standard with safety glass doors  on the grey room and cleanroom side for installation in the cleanroom wall.

On request the modules are equipped with an air cooler to compensate for the fan heat. The installation of an air cooler is especially recommended when the module is set up outside the cleanroom.

The modules are made of powder-coated steel or stainless steel.

The Tunnel Air Shower has a control system with the following functions:

– Automatic start of the fans when personnel is entering the chamber

– Setting of the cleaning time

The staggered arrangement of the nozzle rows increases the cleaning effect. The optimal cleaning time (length of duration of the personnel in the air shower) is 15 seconds

How To Choose The Right Air Shower 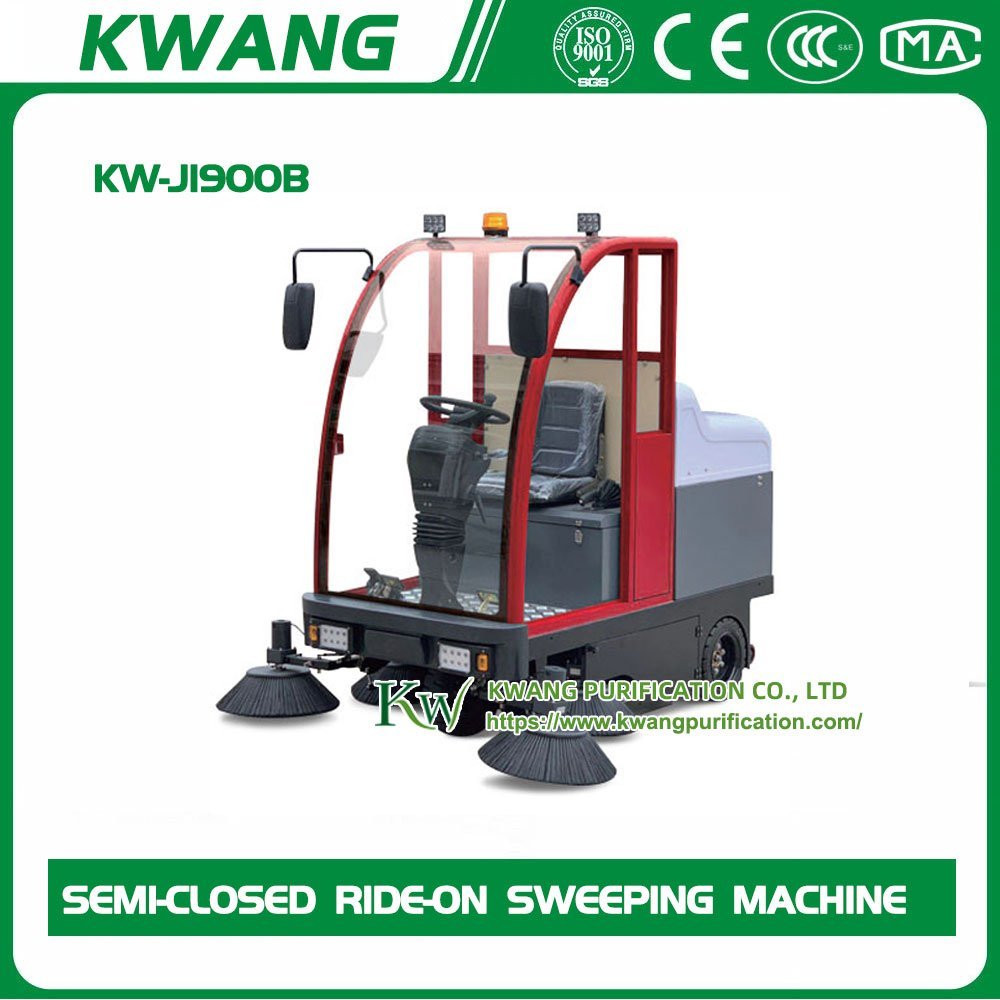 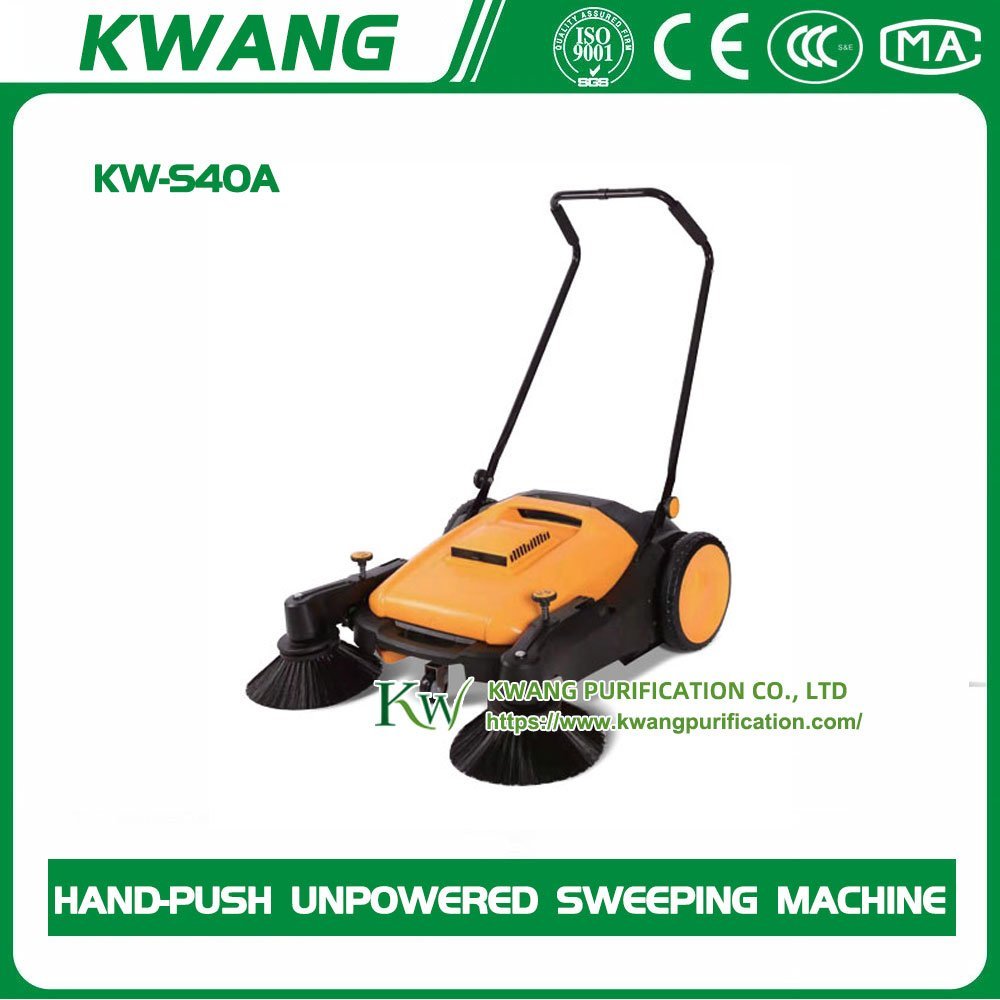 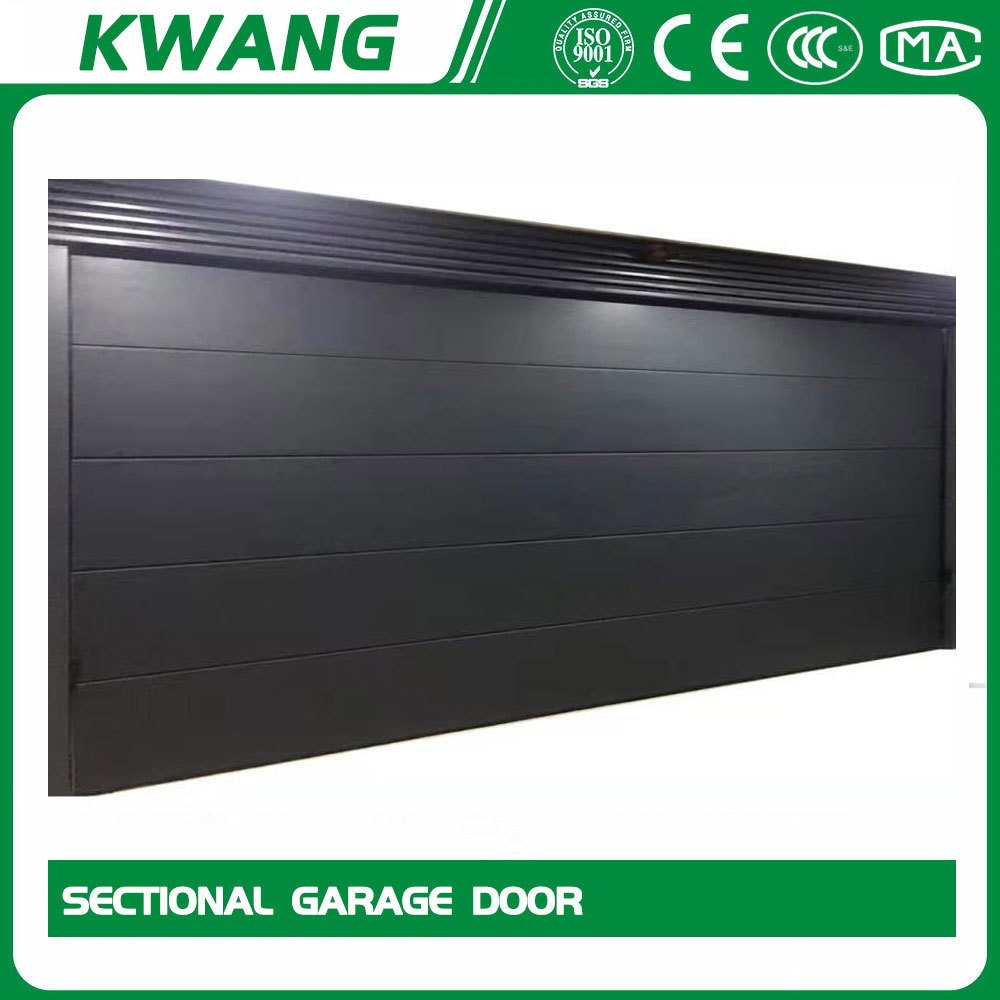 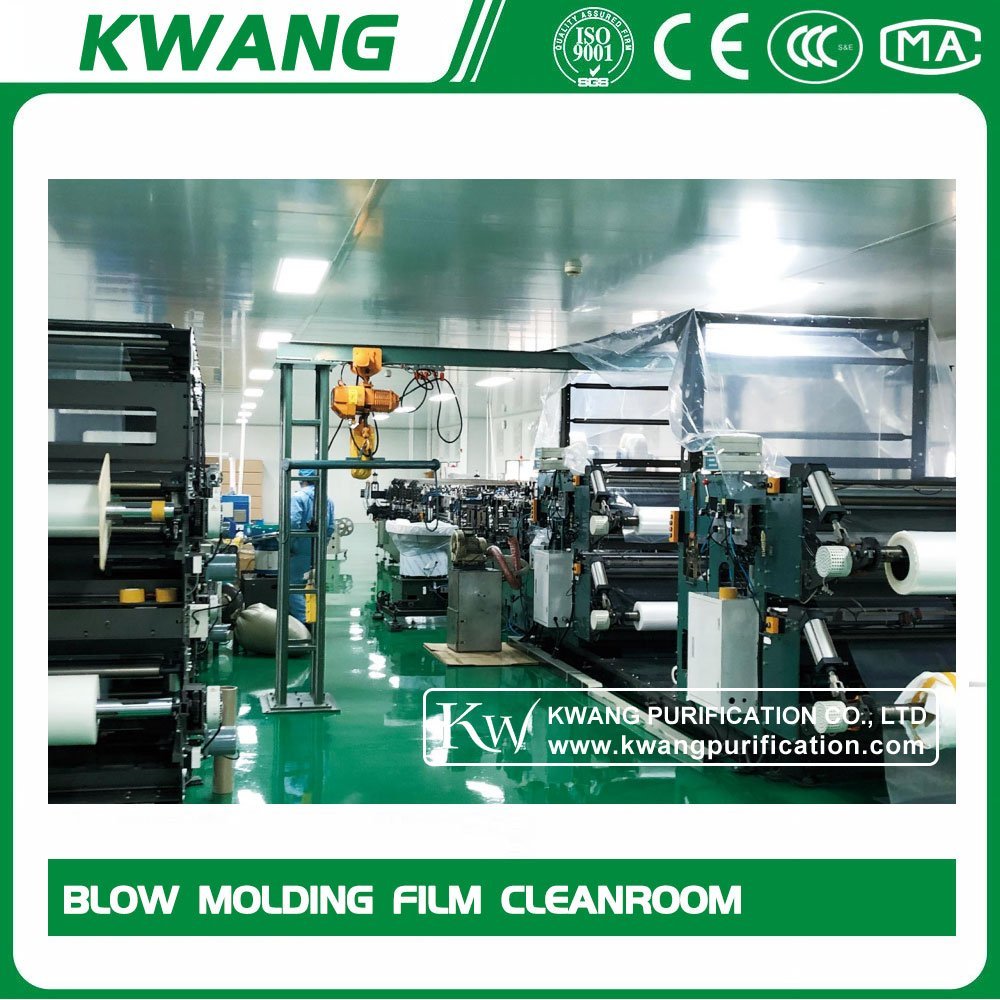