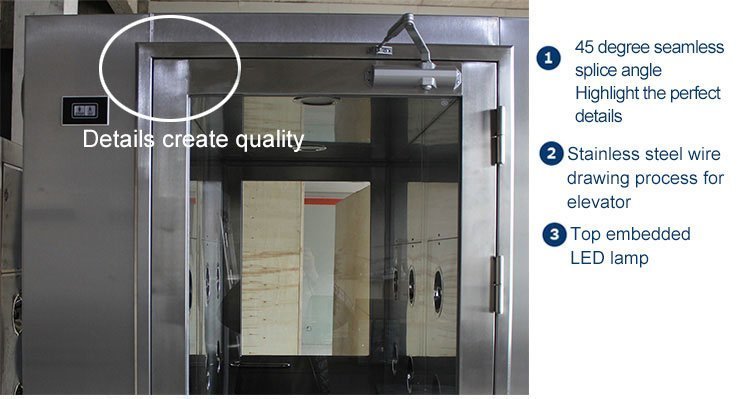 1.  the power switch, air shower usually have four places to cut off the power supply:

(3). air shower room on both sides of the outer box (here, the power switch to prevent emergency cut off the power, effectively improve our personal safety). When the power indicator fails, do not prevent re-check the above four air shower power at.

2. the air shower fan is not working, the first time to check the air shower cabinet emergency switch is cut off, as determined cut off, gently press the hand to the right to let go.

3. the air shower fan reversing or wind shower speed is very small, be sure to check the 380V three-phase four-wire line is reversed, the general factory installation will have someone to pick up a good line; such as the reverse of the air shower Light source will lead to air shower fan does not work or reverse air shower speed decreases, the weight will burn the entire air shower room circuit board; we do not care to change the wiring.

How to deal with the problem of air shower:

1. When the use of air shower for a period of time, if the wind speed is very low, you should immediately check the air shower filter can dust too much, if the new change filter. Usually 1-6 months it is necessary to exchange once, high efficiency filter is usually 6-12 months to exchange once.

2. If the air shower can not be automatically sensed when the shower, check the air shower room light box bottom right sense of sensitivity system to see whether the device light sensitive equipment.

If the emergency stop button is red, the air shower will not blow shower, just press the emergency button can be normal operation.

3. When the air shower room is not working, the first check a disadvantage of the door outside the tank can switch emergency switch, if intercepted, quietly by hand press, turn right to let go.

How to maintain air shower:

1. regular use of equipment for measuring the technical indicators, such as does not meet the technical parameters of the request should be promptly addressed.

2. according to the actual use of regular early air filter filter removed.

3. when the wind speed becomes smaller, we should first check the primary effect of air filter surface is black, if the black is pre-filter to accommodate more dust, increased resistance, which should be removed early effect air filter within the non-woven Cloth to be cleaned or replaced.

6. after the replacement of high efficiency filter need to confirm the border no leakage, and use the dust particle counter to detect, to achieve the technical indicators before normal work.

8. regular door enclosure, the electronic lock with its keyhole alignment, so as to avoid lock pin stuck.

9. the use of temperature shall not exceed 50 ℃, and the use of open flame is strictly prohibited.

Air shower is usually used in micro-electronics, optoelectronics, semiconductors, pharmaceuticals, food, chemicals, aviation, automotive, printing, laboratories and other clean room and non-dust-free workshop, ladder cleanliness workshop for low-cleanliness room Into the high cleanliness of the room to remove all parts of the body more than 0.3 micron dust particles, so as not to enter the clean room to bring pollution. But also play the role of airflow buffer, because in the process of opening the door, accompanied by the flow of air, the air shower good air flow parked inside the air shower, a good air flow to avoid the air pollution.

What are the requirements for the car painting air shower room 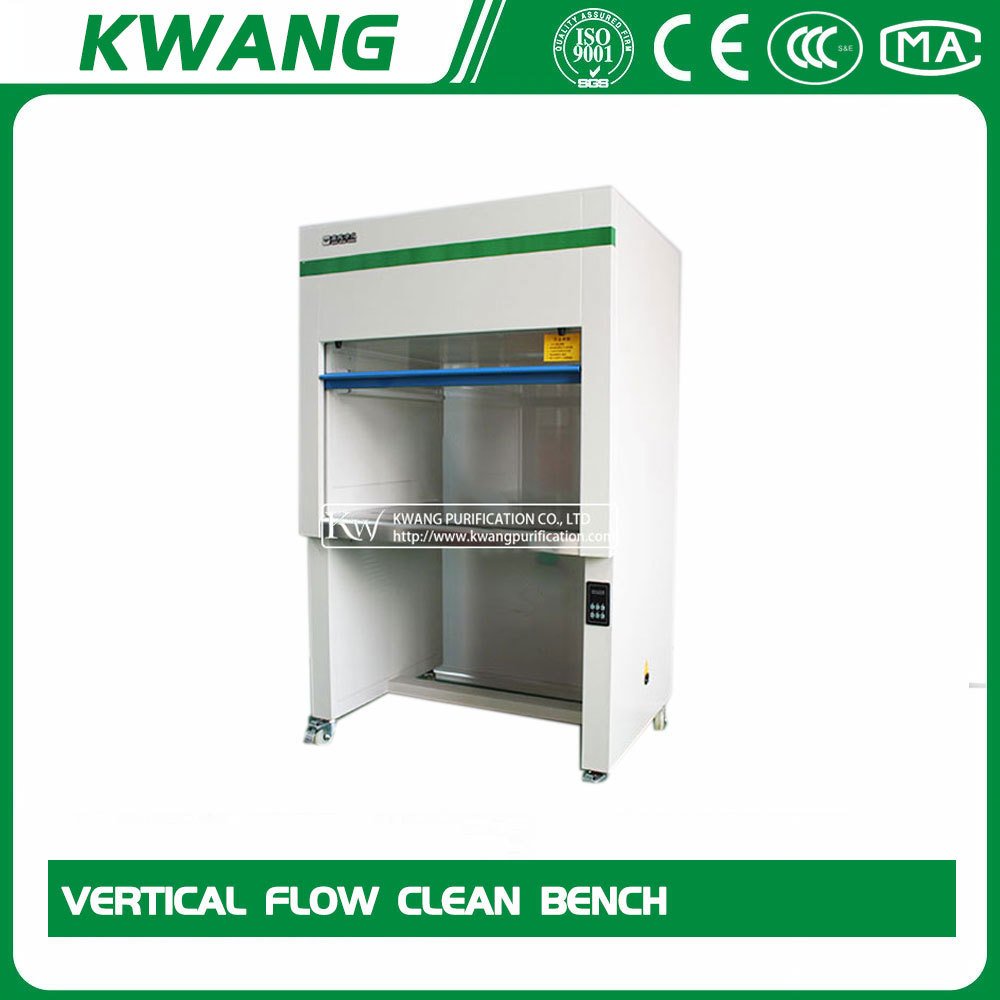