Many industries depend on cleanrooms, which are constructed to specific international standards, to manufacture products free of dirt and bacterial contamination.What is Sterile Cleanroom Project 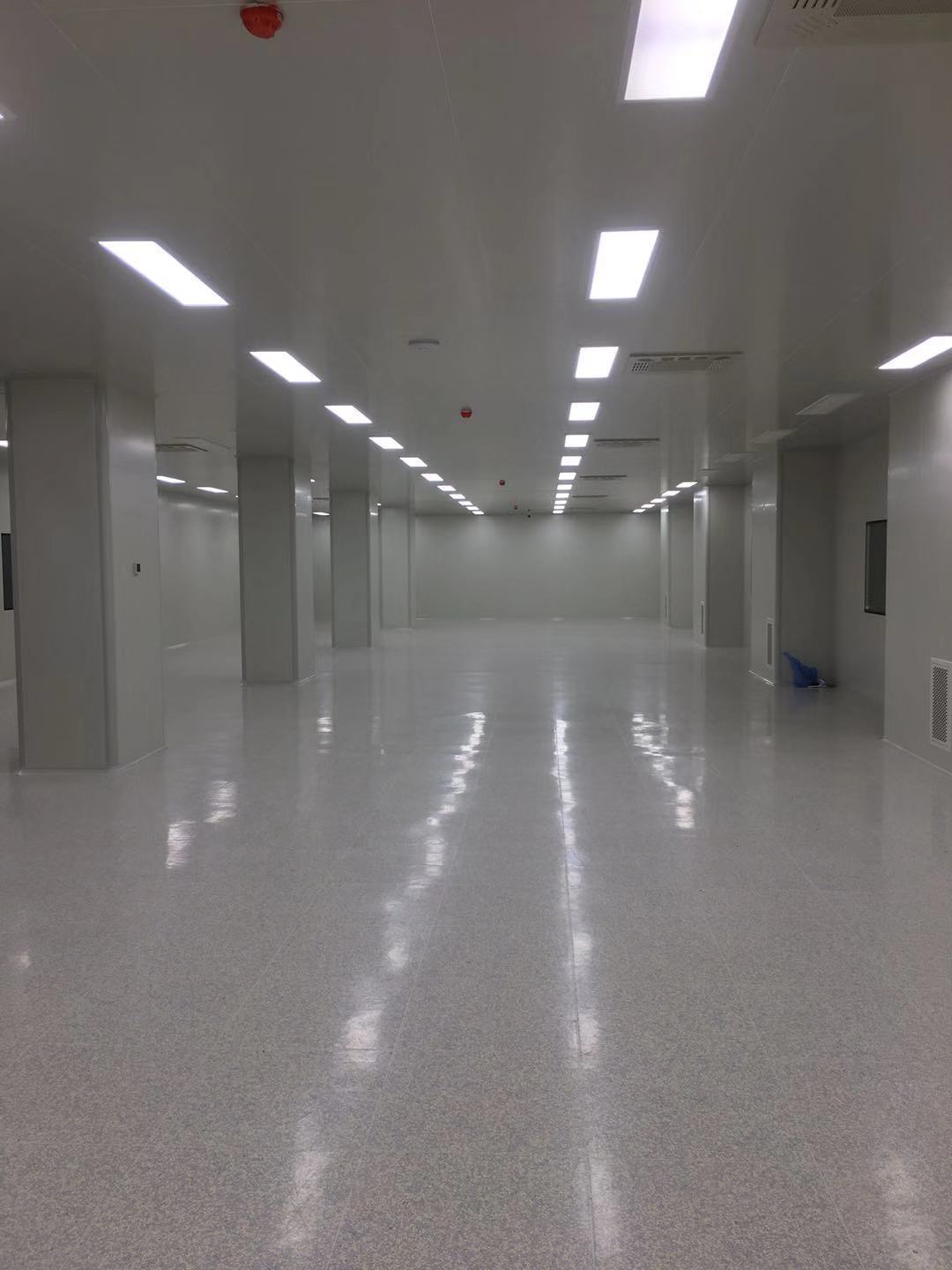 1. Internal surface and equipment cleanliness inside the cleanroom—all surfaces should be “smooth and impervious,” easy to clean, and kept free of contamination

3 .The strict control of staff allowed access to the cleanroom

Cleanrooms must adhere to the ISO 14644-1:2015 Parts 1 and 2 standards. These evolved from the Federal Standard FED-STD-209 E, which is currently being phased out. ISO 14644 1 standards classify a cleanroom according to how clean its air is, as measured by the number of particles per cubic meter. There are nine different levels of cleanliness, as shown in the chart below. Each level is ten times the difference from the levels before and after it. The standards range from the particle contamination you’d find in a city outdoors as ISO 9 to the cleanest level of cleanroom, ISO 1. Under the older federal 209E standard, each class number represents the number of particles per cubic foot, so that a Class 100 cleanroom would have 100 particles or fewer contained in that area.Customized GMP turnkey modular medical clean room cleanroom

Airflow, commonly referred to as Air Change Rate or ACR, is the key ingredient to keeping a clean room at the level of cleanliness it’s supposed to be. While a standard air conditioner will circulate the air in a room between twice an hour and once every two hours, air changes in cleanrooms must be more frequent. The cleaner the room, the more air changes there should be and the more flow devices should be mounted on the ceiling.What are the Environment Considerations When Installing a Cleanroom Project

Although there are tables showing recommended airflow rates for each type of cleanroom, there is a lot of variety in the numbers. That’s because pinning down airflow rates is complicated, depending on factors like the specific cleanroom’s height and the activities it will host.Air Shower Cheap Price Food Industry Class 100 Clean Room

To calculate the airflow rate, it’s crucial to consider whether the airflow is laminar (unidirectional) or turbulent (mixed or in multiple directions). For turbulent conditions, in ISO 6-9 clean rooms, you can use the following equation, where CFM stands for cubic feet per minute:

Turbulent and mixed airflow can’t be used for higher rated cleanrooms, since the air flows unevenly, creating pockets in which contaminants can get trapped.  For clean rooms with laminar flow, air velocity sampling must be done to find the ACR. The high and low ends of the average air velocity scale are laid out in the ISO guidelines: cleanrooms at levels 2, 3, 4, and 5 all should have an average air velocity maximum at half a meter per second. Low end air velocity for an ISO 5 cleanroom is .2 meters per second, but ISO 2, 3, and 4 cleanrooms have a .3 meter per second minimum. In laminar cleanrooms, blowers are usually set in the ceiling or inside hoods, while air returns are generally placed around the bottoms of the room’s walls. It’s important to remember that laminar rooms should have airflow at an angle at least 18 degrees away from straight down to ensure the air sweeps contaminants off surfaces.Cleanroom Manufacturer Professional Cleanroom Installation

ISO recently added a further 11 parts to their regulations. All of these outline the requirements for the construction and the operation of cleanrooms as well as various practices and procedures used to manage contamination risks.

Last Article : What Is A Unidirectional Clean Room Next Article : Cleanroom Straight Through Air Shower Supplier