What is the classification of clean room?

A cleanroom or clean room is an engineered space, which maintains a very low concentration of airborne particulates. It is well isolated, well-controlled from contamination, and actively cleansed. Such rooms are commonly needed for scientific research, and in industrial production for all nanoscale processes, such as semiconductor manufacturing. A cleanroom is designed to keep everything from dust, to airborne organisms, or vaporised particles, away from it, and so from whatever product is being handled inside it.WHAT IS A CLEANROOM? 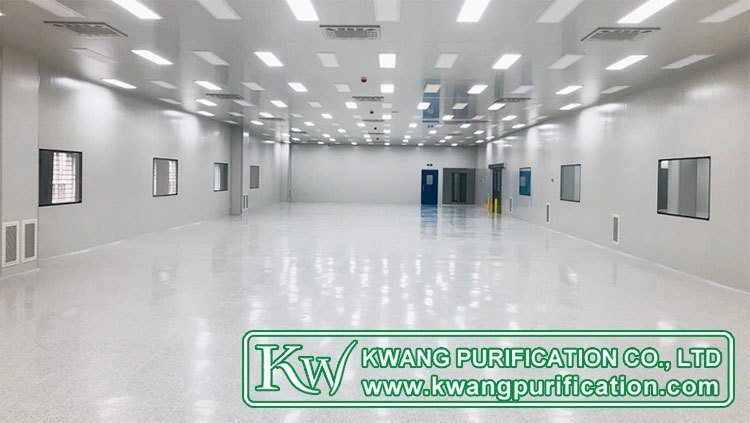 The other way around, a cleanroom can also help keep materials escaping from it. This is often the primary aim in hazardous biology and nuclear work, in pharmaceutics and in virology.Best Price Industrial Automatic Sliding Door Air Shower For Laboratory

Cleanrooms typically come with a cleanliness level quantified by the number of particles per cubic meter at a predetermined molecule measure. The ambient outdoor air in a typical urban area contains 35,000,000 particles for each cubic meter in the size range 0.5 μm and bigger, equivalent to an ISO 9 certified cleanroom. By comparison an ISO 14644-1 level 1 certified cleanroom permits no particles in that size range, and just 12 particles for each cubic meter of 0.3 μm and smaller. Semiconductor facilities often get by with level 7, while level 1 facilities are exceedingly rare.Why Choose Kwang Air Showers

Cleanrooms are classified according to the number and size of particles permitted per volume of air. Large numbers like "class 100" or "class 1000" refer to FED-STD-209E, and denote the number of particles of size 0.5 μm or larger permitted per cubic foot of air. The standard also allows interpolation; for example SNOLAB is maintained as a class 2000 cleanroom.Air Showers Specifications

A discrete, light-scattering airborne particle counter is used to determine the concentration of airborne particles, equal to and larger than the specified sizes, at designated sampling locations.Air Shower Nozzle 304 Stainless Steel Adjustable Cleanroom 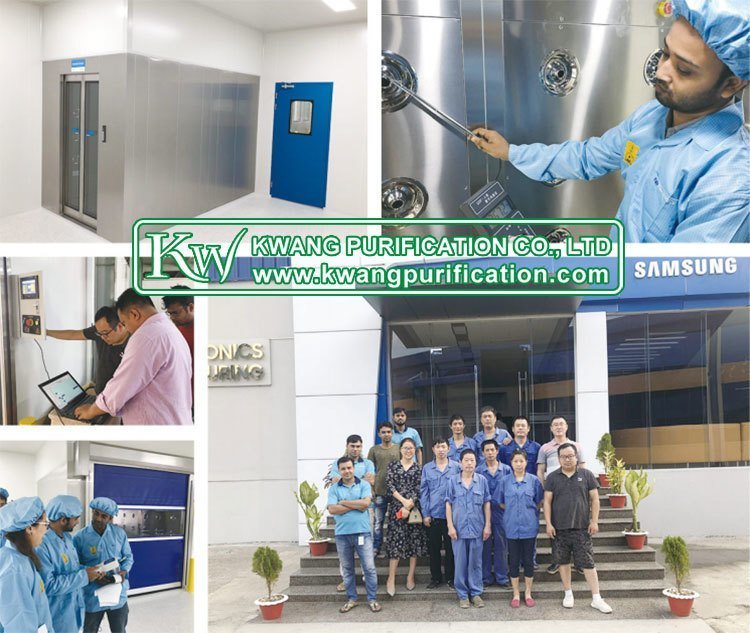 Small numbers refer to ISO 14644-1 standards, which specify the decimal logarithm of the number of particles 0.1 μm or larger permitted per m3 of air. So, for example, an ISO class 5 cleanroom has at most 105 particles/m3.What Is A Class 100 Cleanroom?

Because 1 m3 is about 35 ft3, the two standards are mostly equivalent when measuring 0.5 μm particles, although the testing standards differ. Ordinary room air is around class 1,000,000 or ISO 9.How Can You Certify Your Cleanroom Classification?

Last Article : WHAT IS A CLEANROOM? Next Article : Clean Room Equipment Components