Cleanroom > Blog > Everything You Need to Know about Cleanroom Pass-Box 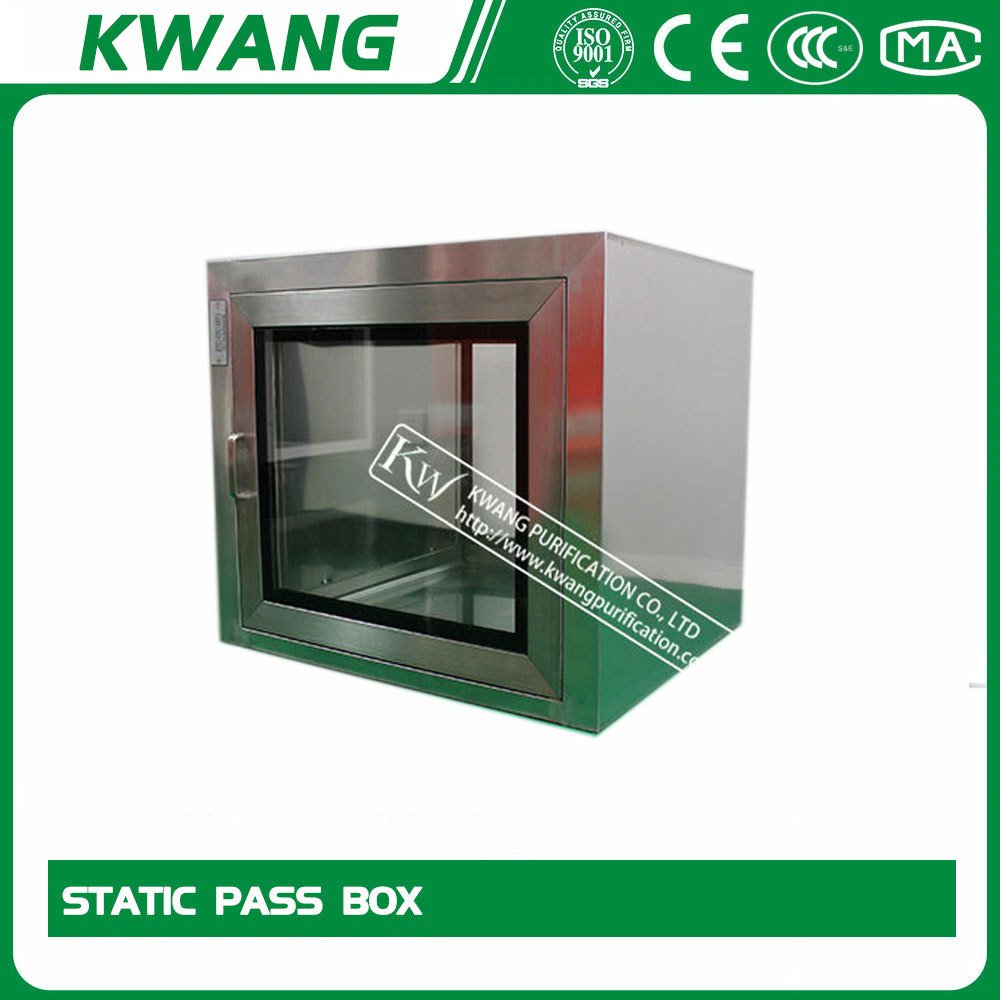 A cleanroom refers to the removal of particulates, harmful air, bacteria and other pollutants in the air within a certain space, and the indoor temperature, cleanliness, indoor pressure, air velocity and air distribution, noise, vibration, lighting, and static electricity are controlled within a certain range. The room is specially designed within the scope of demand. That is, no matter how the external air conditions change, the room can maintain the original set requirements of cleanliness, temperature, humidity, and pressure.

The main function of the cleanroom is to control the cleanliness, temperature and humidity of the atmosphere that the products (such as silicon chips, etc.) are in contact with, so that the products can be produced and manufactured in a good environmental space.

This space is called a cleanroom. According to international practice, the level of dust-free purification is mainly based on the number of particles per cubic meter of air whose diameter is larger than the classification standard. In other words, the so-called dust-free is not 100% without a little dust, but controlled in a very small unit.

Of course, the particles that meet the dust standard in this standard are very small compared to our common dust, but for the optical structure, even a small amount of dust will have a very large negative impact, so in the production of optical structure products , Dust-free is an inevitable requirement.

The number of fine dusts with a particle size of less than 0.3 microns per cubic meter is controlled below 3,500, which reaches the A-level of the international dust-free standard. The dust-free standard of chip-level production and processing has higher requirements for dust than A-level. Such high standards are mainly applied to the production of some higher-level chips.

The amount of fine dust of 0.5uM and below is strictly controlled within 1,000 per cubic inch, which is the 1K level commonly known in the industry. Empty state: a cleanroom (facility) that has been constructed and can be put into use. It has all related services and functions. However, there are no equipment operated by operators in the facility.

Static Pass Box : A cleanroom (facility) with various functions complete, properly set and installed, and can be used or in use as set, but there are no operators in the facility.

Dynamic Pass Box: in a cleanroom in normal use, with perfect service functions, equipment and personnel; if necessary, normal work can be performed.

Steps For Installation And Use Of Pass Box 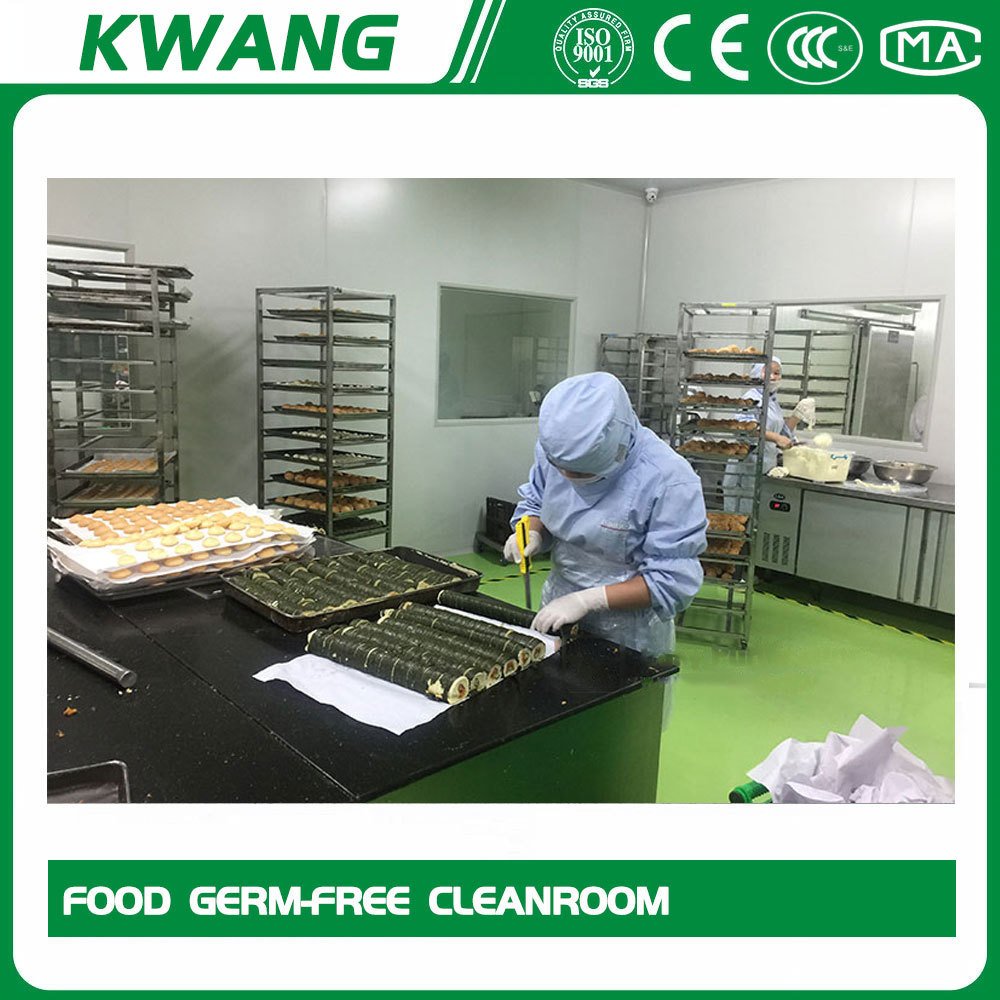 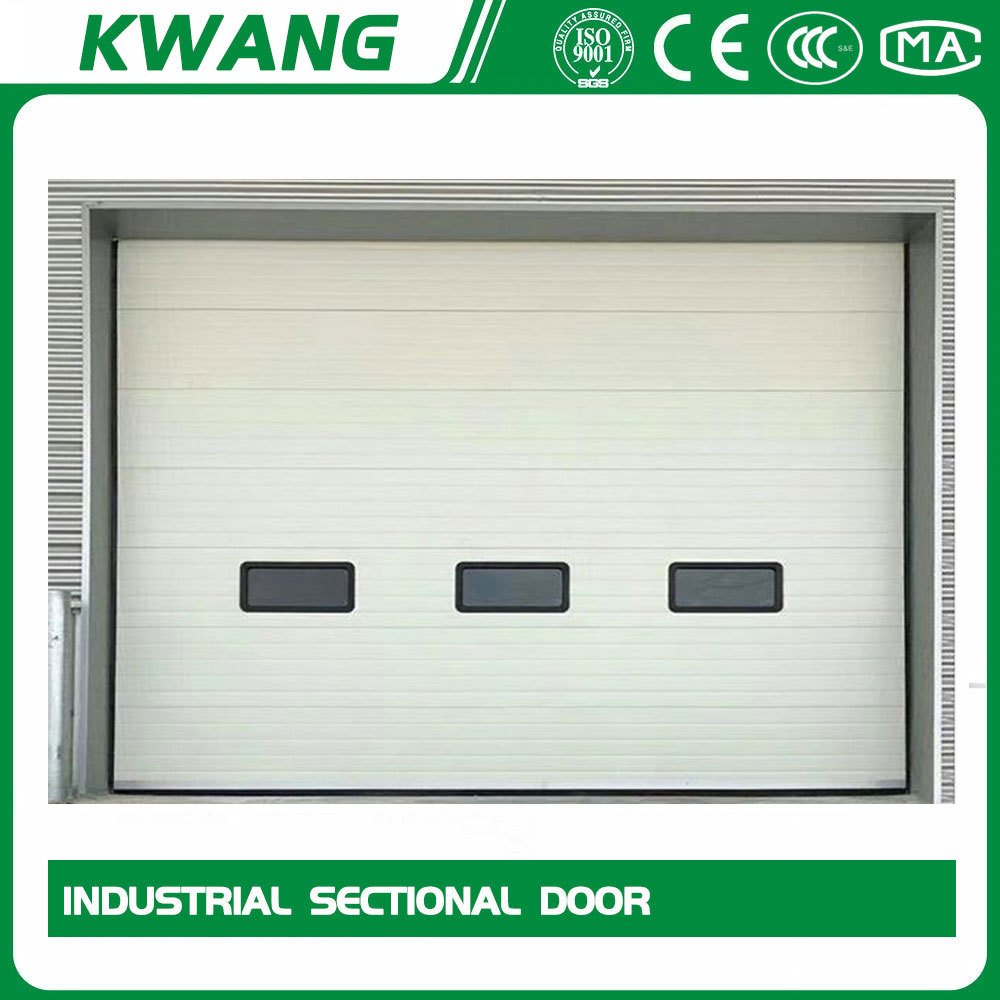 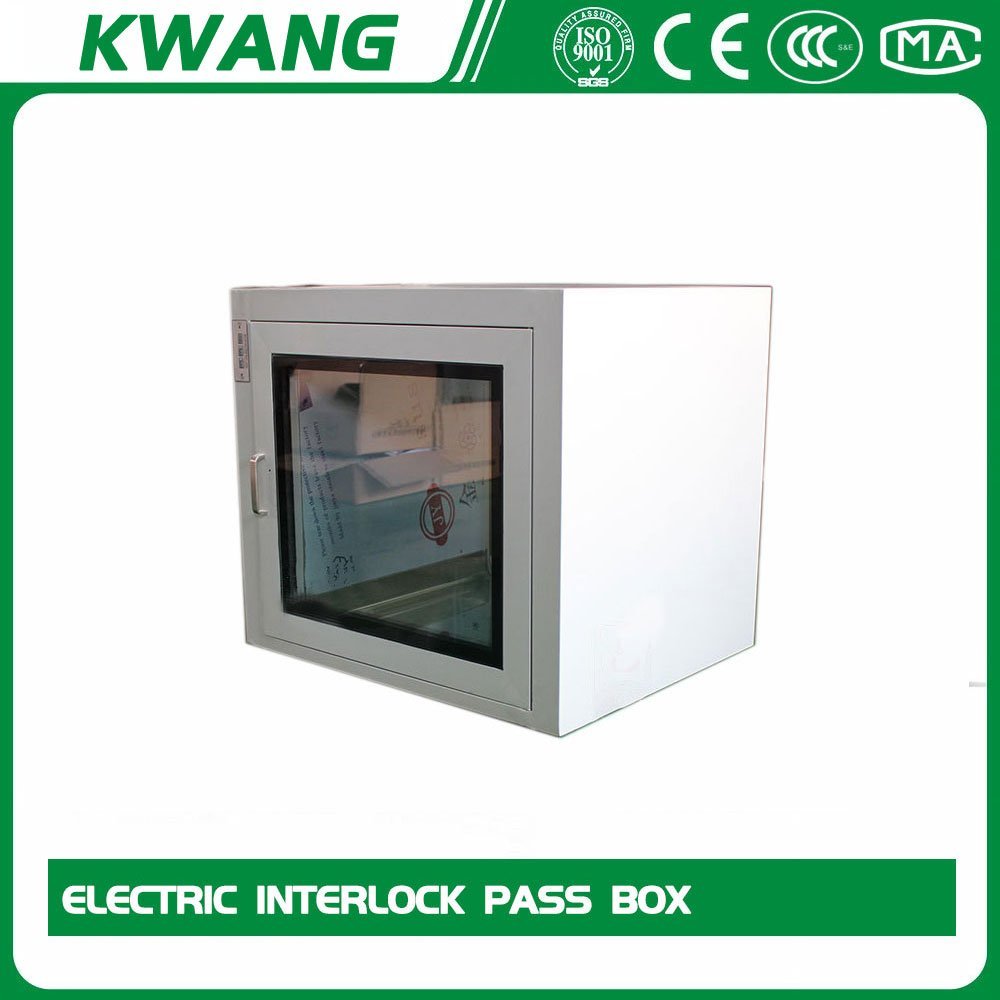 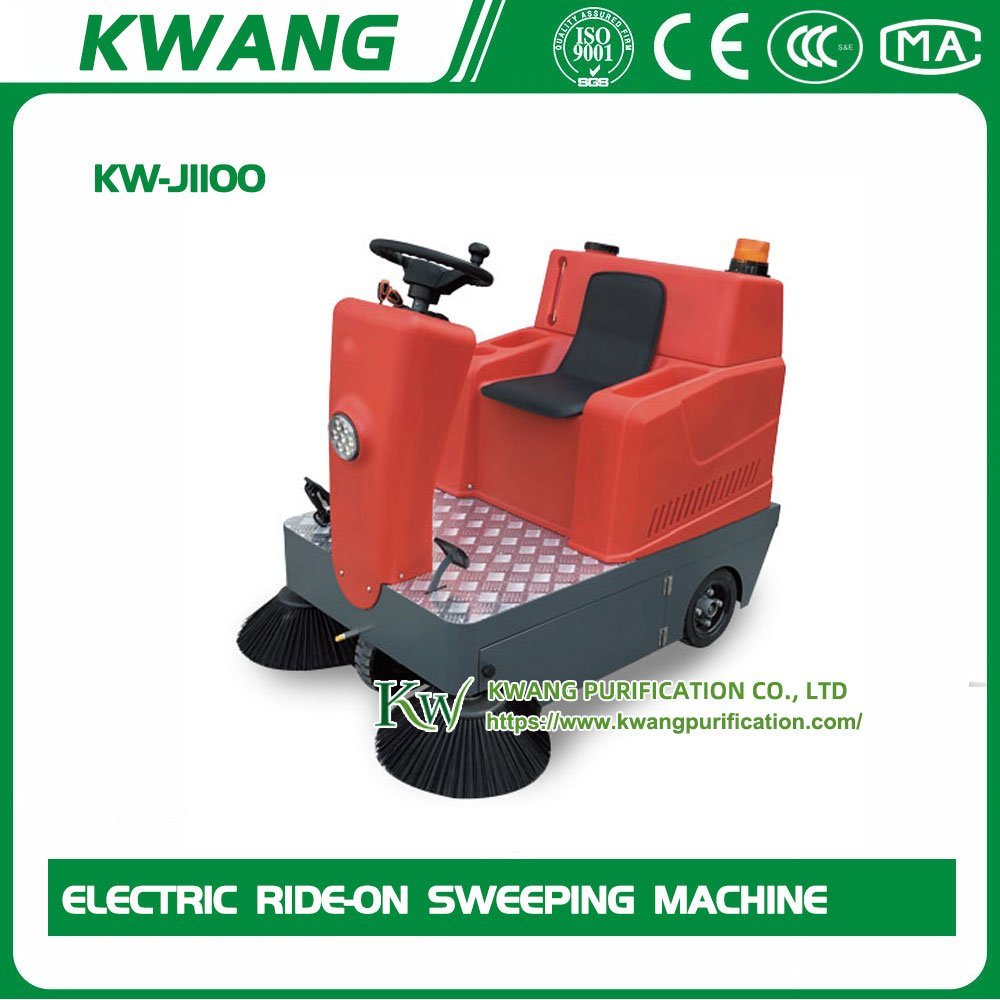