As a new industry, edible fungus has gradually become a pillar industry of agriculture and rural economy after more than ten years of development. There are more than 900 types of edible fungi in my country, among which the annual output of fresh fungi is as high as 8.76 million tons. The output of Flammulina velutipes, Shiitake, Tremella, and Pleurotus ostreatus has been ranked first in the world for many years. With the development of edible fungi, many factory edible fungi companies have emerged. These companies use new technology, pay attention to workshop construction, and focus on product quality, mainly engaged in export business.

The purification cleanroom for edible fungi requires stricter requirements. The inoculation environment must be produced and operated under the 10,000-level purification standard. Other workshops, such as the cooling workshop and the workshop to be inoculated, are required to be 100,000-level purification standards. When we enter the clean area, we need to blow in the air shower before entering. The choice of air shower room for edible fungus enterprises is particularly important. The main function of the air shower is to isolate the clean area from the non-clean area to form a natural barrier, which effectively prevents dust particles and microorganisms in the non-clean area from entering the clean area.

What is a clean room ? 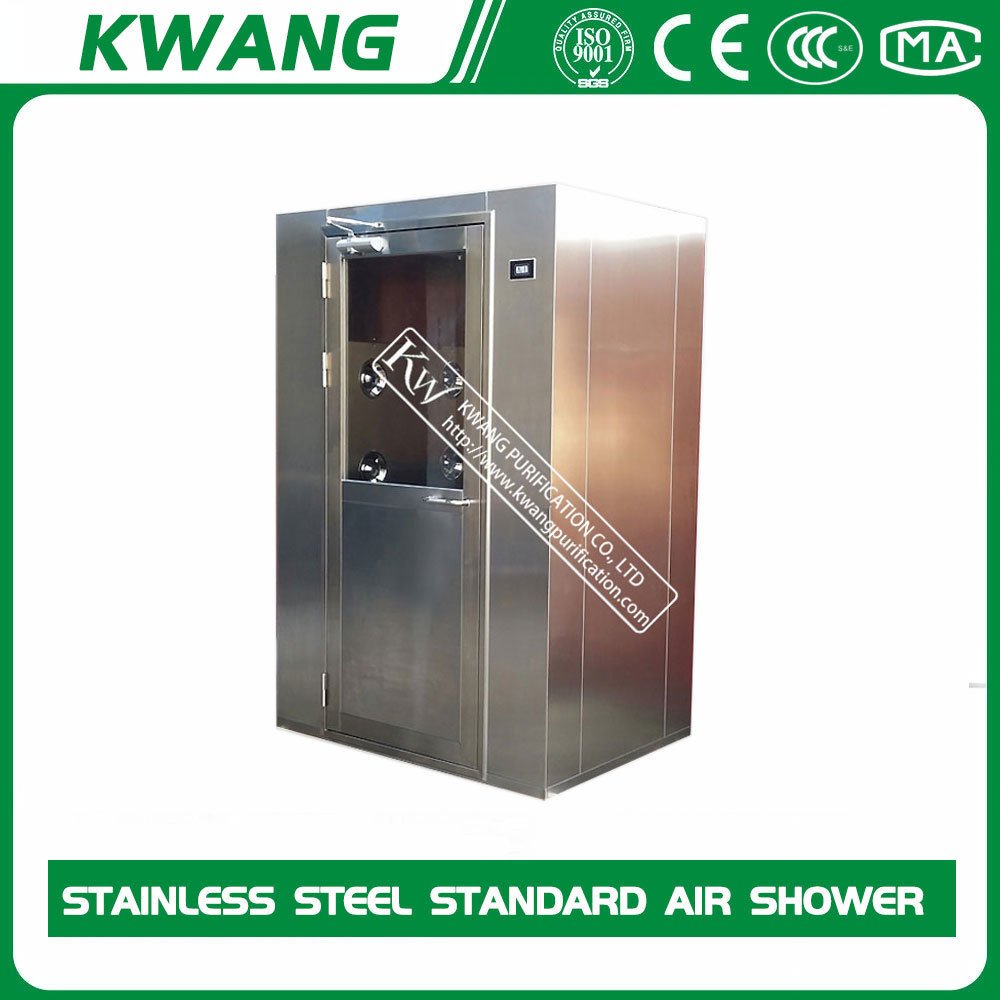 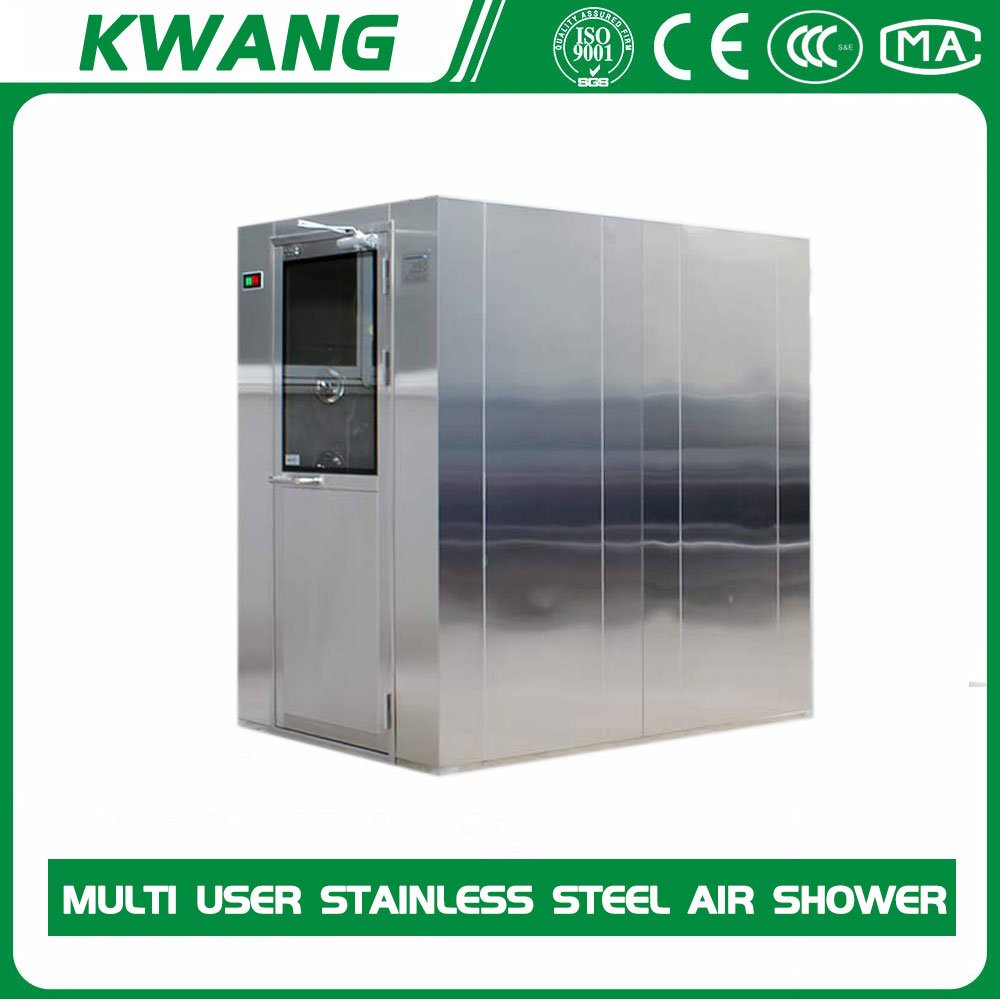 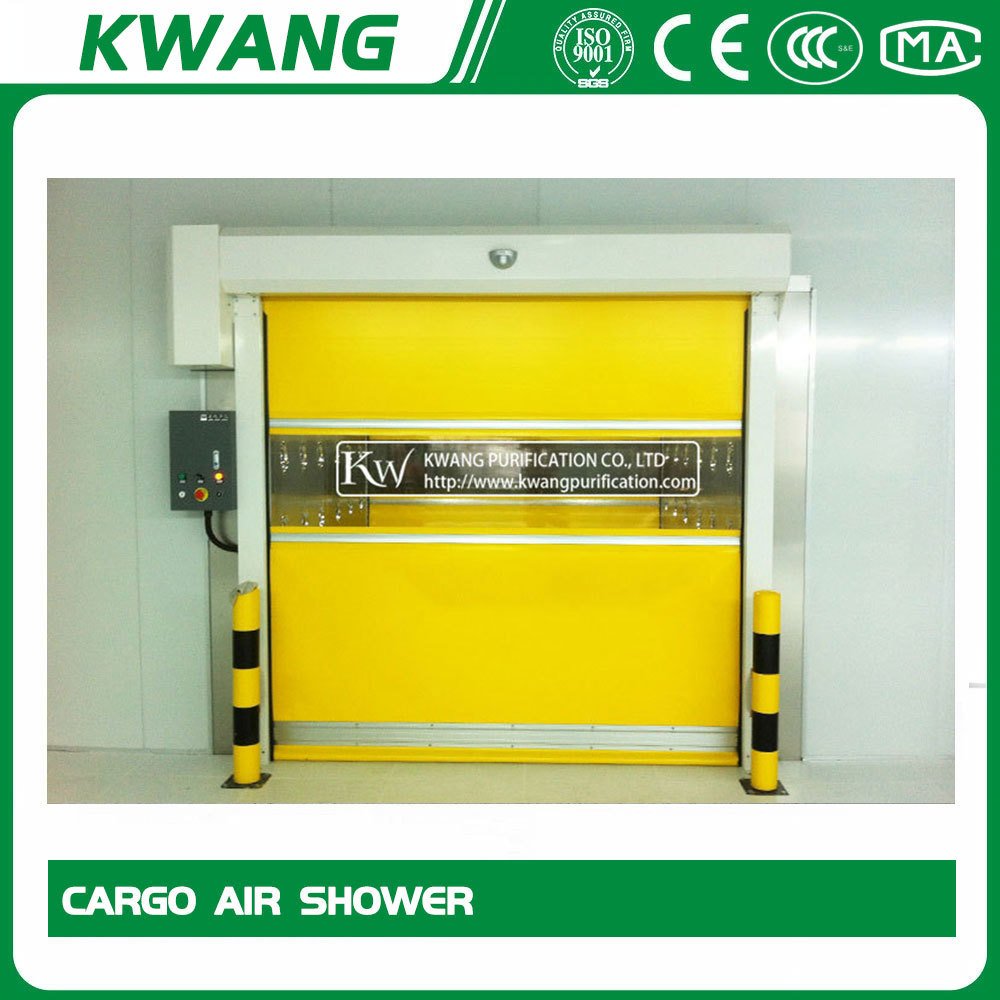