Once inside, strategically located nozzles blow air through HEPA filters to loosen debris, particulates, and contaminants from the cleanroom apparel. The air filtration system vacuums the air from the chamber and recycles it after removing all particulates. This process ensures that any potential contaminants on clothing are not carried into the cleanroom. 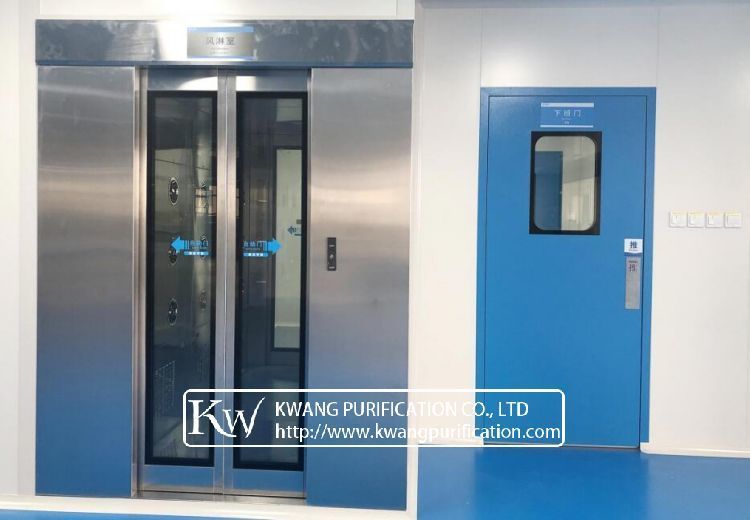 There are many different components to a cleanroom that keep particulates out of the air. Among them are garments. While workers must wear special garments to protect cleanroom material, the garment is often not enough. Air showers in cleanrooms are used to clean gowned personnel before entering a workspace and after leaving a hazardous workspace.

What is an Air Shower?

An air shower is a self-contained air recirculation system installed at a cleanroom entrance. There are doors on either side of the shower, and they cannot be open at the same time.

An employee enters the air shower adjacent to the cleanroom and stands in front of the nozzles or slots of the shower. Class 100 filtered air blows at high-velocity streams onto the employee. As the employee raises his or her arms and rotates in place, the flapping effect the air has on their clothing “scrubs” particulates from his garments. After 4-8 seconds of cleaning time, the employee waits another 2-4 seconds for the system to purge the contaminated air.

Air showers can be designed to clean one person at a time or many. To clean many people, the shower system is built as a tunnel. These tunnel-like systems are beneficial for shift rotations of 30-40 people.

Why Air Showers for Cleanrooms?

Using air showers in cleanrooms not only keeps debris from entering a cleanroom, but it also keeps the buildup of particulates low so that cleanroom maintenance is required less often. Energy consumption is also less because the HEPA filters don’t have to work as hard; the filters also last much longer when employees use air showers.

There are several designs to consider when choosing an air shower for a cleanroom. The size and setup of the shower (where and how nozzles are placed) depends on space and facility requirements. Most air shower systems for cleanrooms are modular. The materials are made from stainless steel, painted steel or laminated particleboard.

The cleanroom environment will determine which material is best, though the particleboard is a less reliable, economic option that is not appropriate for many environments.

Finally, there are two sets of filters. The pre-filter is used to catch the bulk of the contaminants. The second filter is a high-capacity, 99.97% efficient HEPA filter.

According to Kevin Weist’s white paper “Air Showers” in Controlled Environments, these are your major considerations when choosing an air shower system for a cleanroom:

“System should be modular, allowing for easy configuration, shipment, and assembly

Shell should be made of stainless or painted steel

Units should have a high number of adjustable, evenly spaced air nozzles

Unit should have magnetic door interlock systems with appropriate controls”

Air showers are incredibly effective at removing particulates and making cleanrooms even cleaner. Their effects also lower maintenance costs and energy consumption. Having air shower systems is a wise investment for cleanrooms.

If you need a cleanroom or air showers, rely on our experienced team to create a cleanroom solution for your exact needs. Contact us for additional information.

What Purification Equipment Is Needed For Cleanrooms 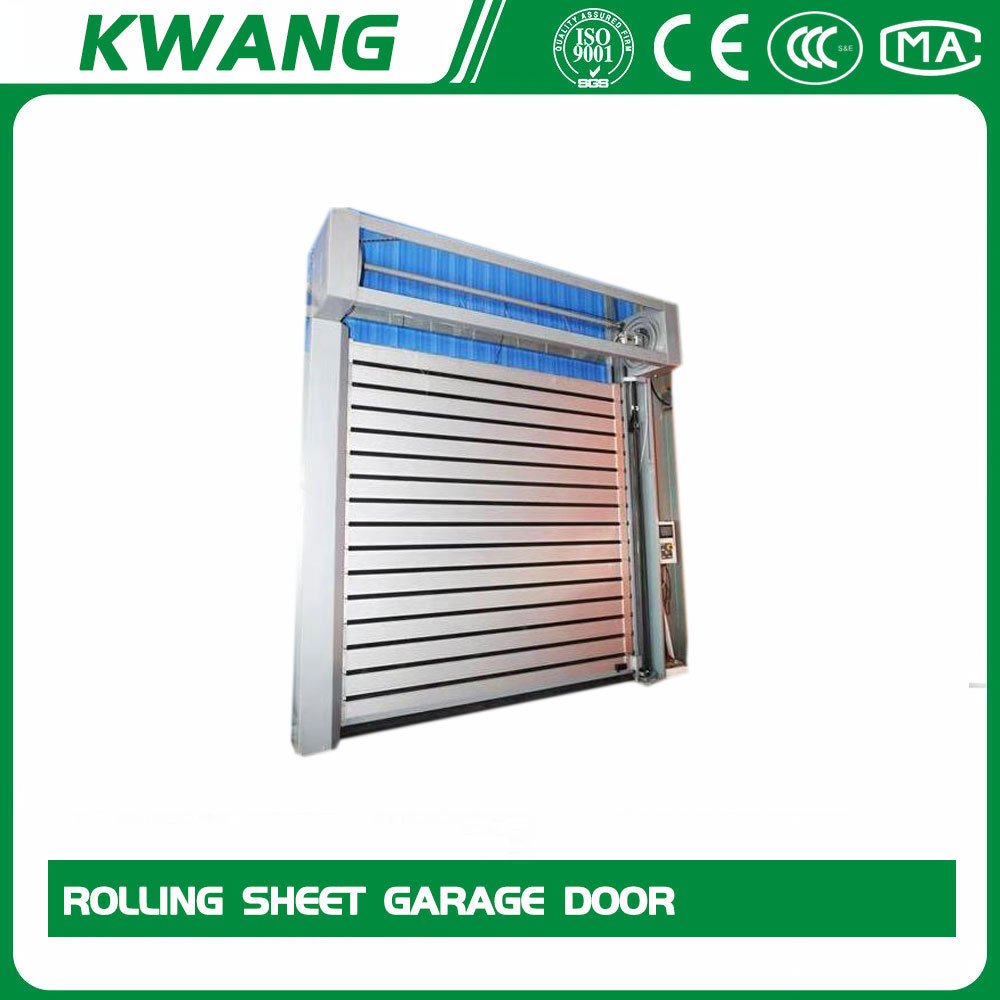 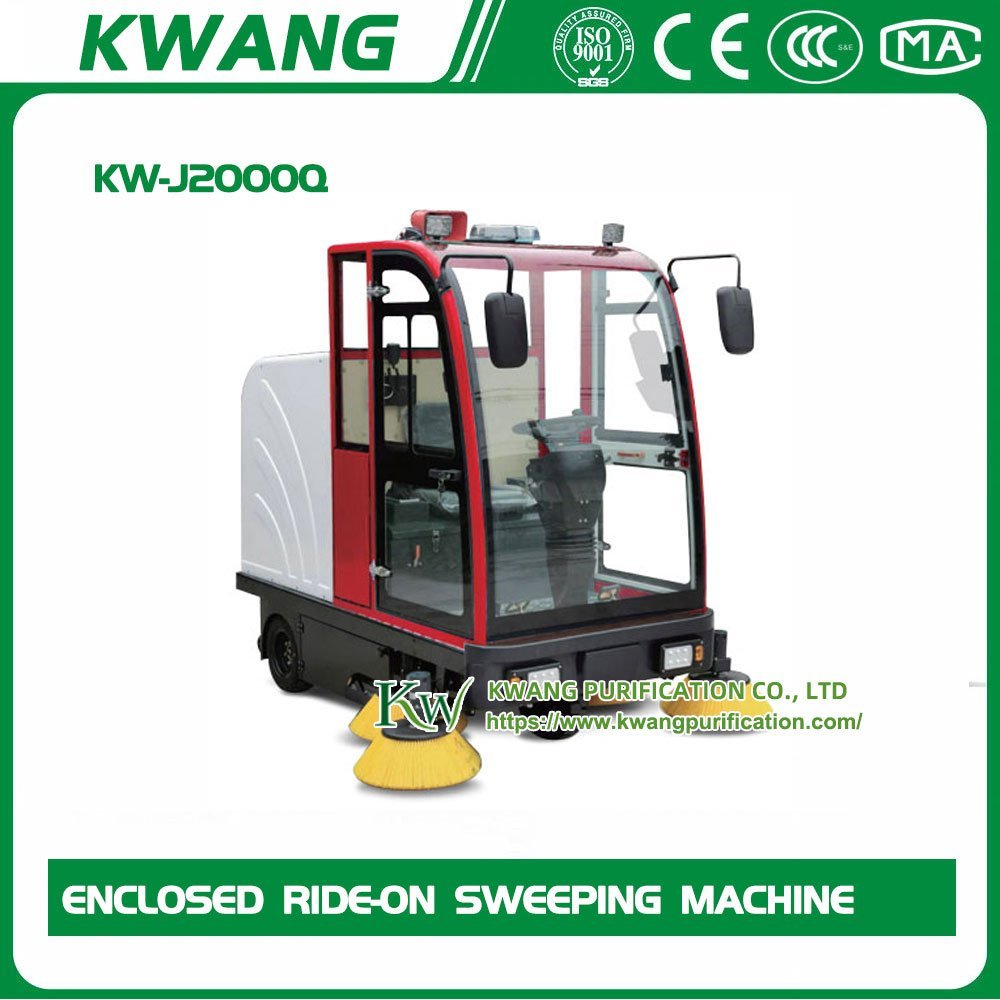 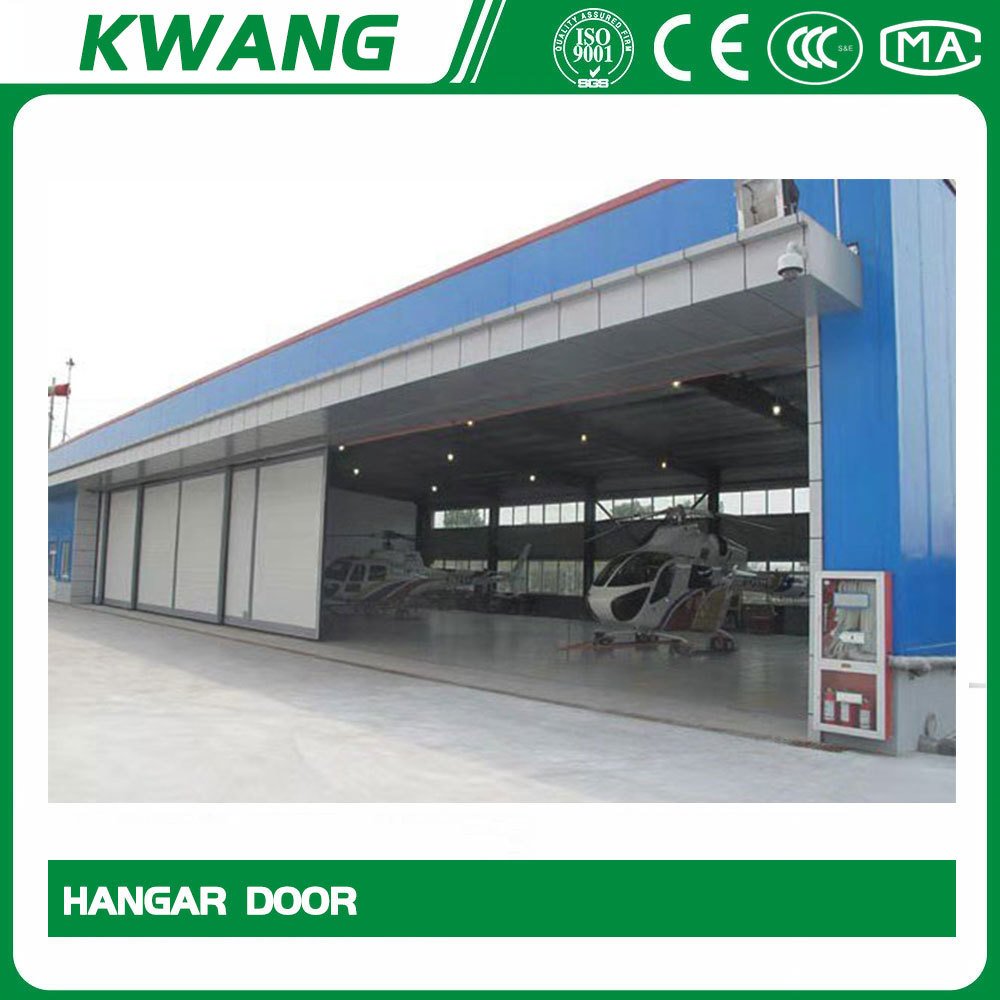 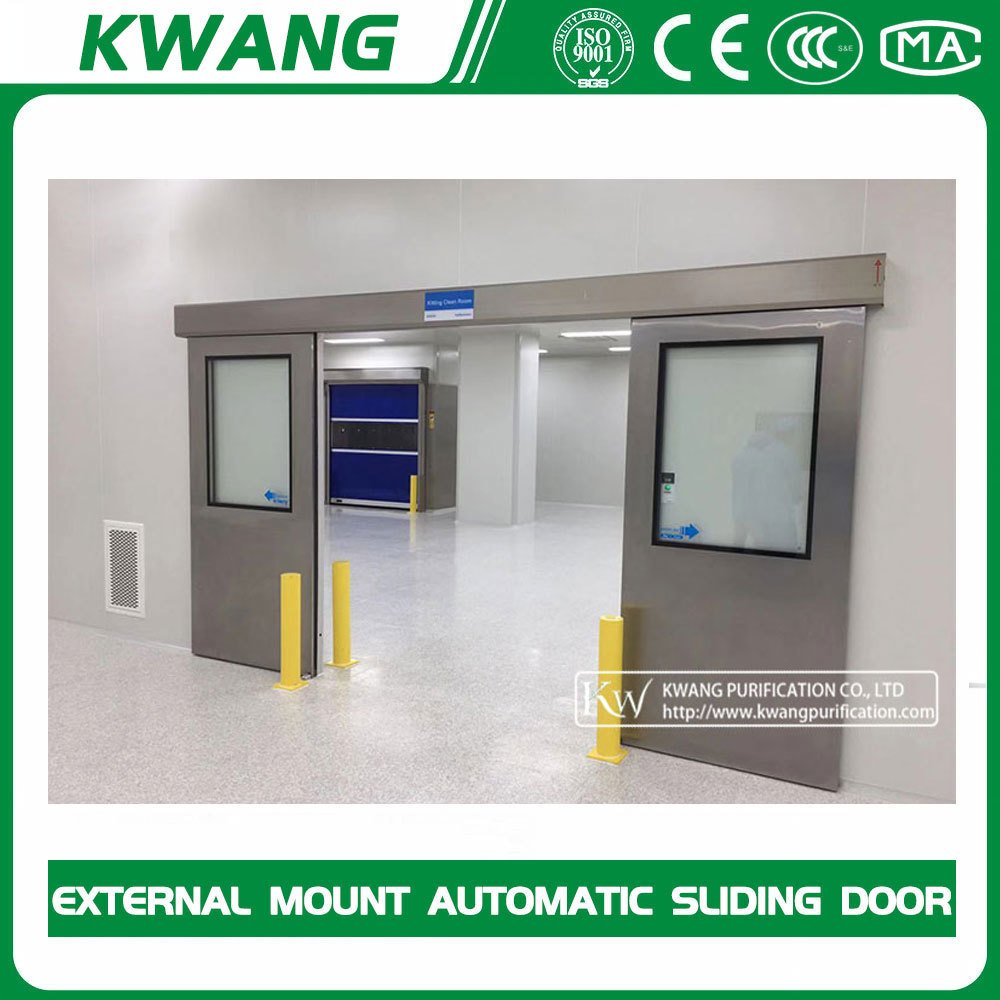