A "clean room" is a specially designed room in which airborne contaminants such as micro-particles, harmful air and bacteria are removed from a certain space, and in which indoor temperature, cleanliness, indoor pressure, air velocity and air distribution, noise and vibration, lighting and static electricity are controlled within a certain requirement range. This means that regardless of changes in external air conditions, the room can maintain the performance characteristics of cleanliness, temperature, humidity and pressure as originally set out. Paper Honeycomb Handmade Panel 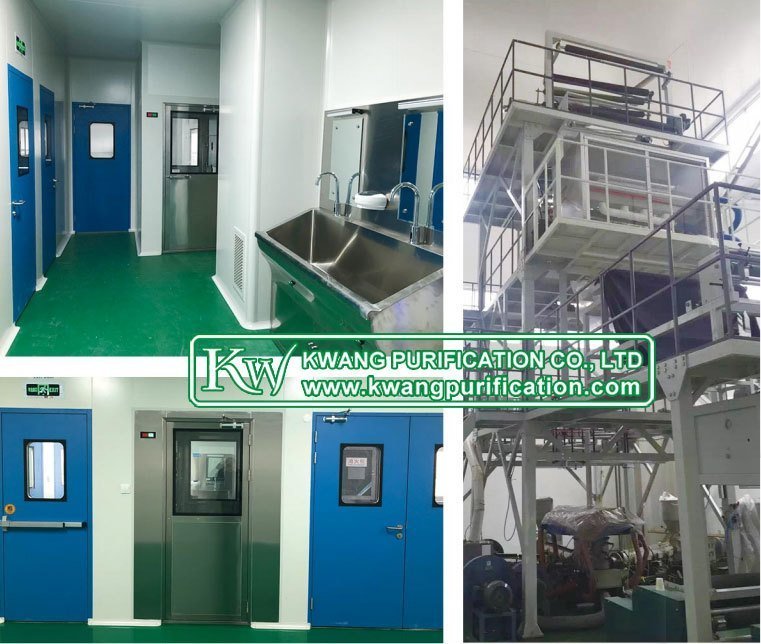 The main function of a clean room is to control the cleanliness and temperature and humidity of the atmosphere to which products (such as silicon chips) are exposed, so that they can be produced and manufactured in a good environmental space, which we call a 'clean room'. All countries around the world have their own specifications, but the US Federal Standard 209 is generally used. The following is an introduction and comparison between 209D and 209E and other national standards. Industrial Rolling Shutter Garage Door

The US Federal Standard FS 209D is in imperial units per cubic foot, while Japan uses the metric system, i.e. 0.1 μm per cubic metre. The Japanese standard is expressed in Class 1. The Japanese standard is expressed in Class 1, Class 2, Class 3 ......Class8, with the best class being Class 1 and the worst Class 8. The best class is Class 1 and the worst is Class 8, which is obtained by taking the exponent of the total number of particles per cubic metre to the power of 10. Aluminum Honeycomb Sandwich Panel