What are the sources of contamination in a cleanroom

It should be noted that cleanrooms do not eliminate contamination; they control it to an acceptable level.How Can You Certify Your Cleanroom Classification? 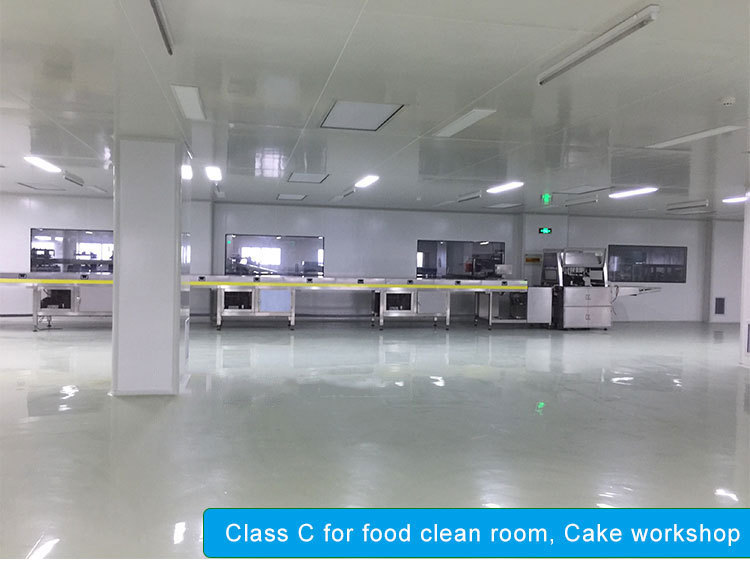 So the GMP’s set out defining and controlling sources of particulates to prevent possible “microbial contamination”.Why Choose Kwang Air Showers

Personnel present in a cleanroom usually are the highest source of airborne particulates, and microbial contamination risk, so proper gowning and limiting the number of staff into a room must be carefully controlled to be within the cleanroom design.