The following explains the composition of the industrial cleanroom of the purification workshop and its installation characteristics-safe evacuation. 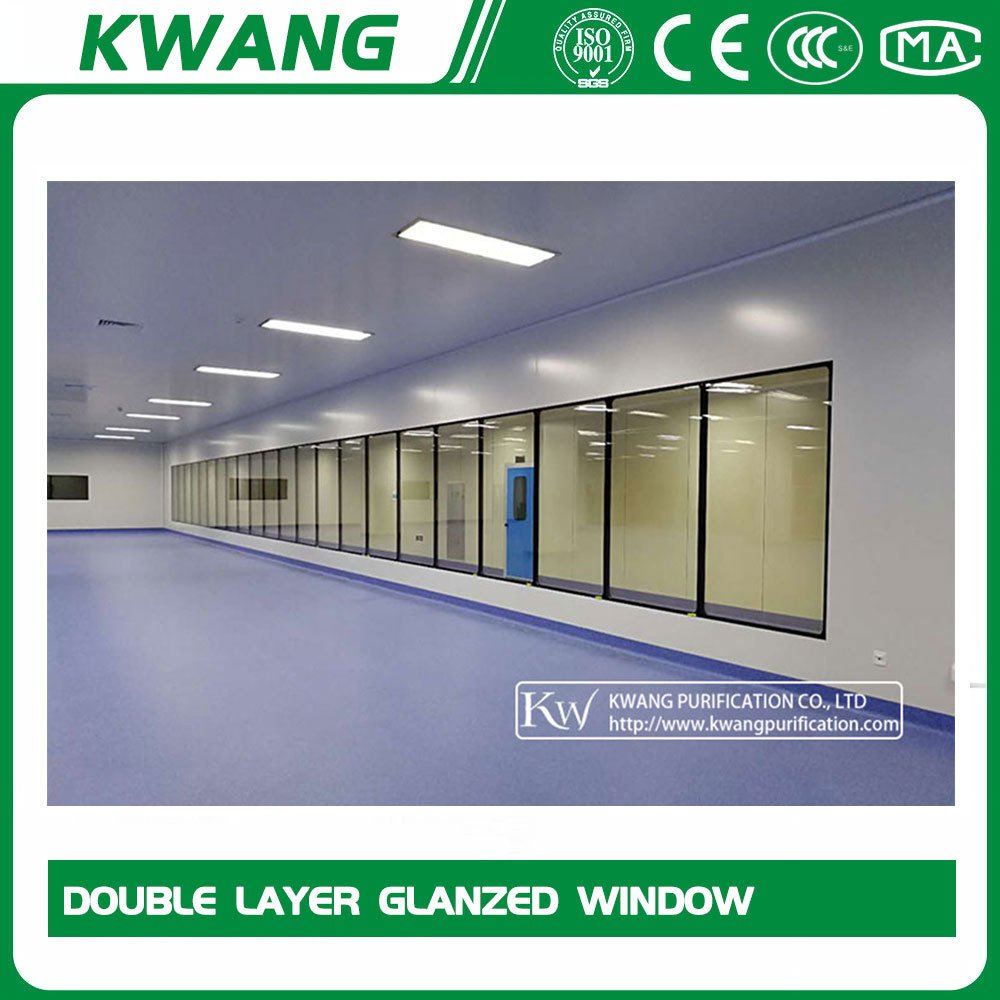 Since the industrial cleanroom is a highly airtight building, its safe evacuation has become a very important and prominent issue, which is also closely related to the setting of the purification air-conditioning system. Generally, the following points should be noted:

1. At least two safety exits should be provided in each fire prevention zone or purification zone of the production floor. Only one safety exit is allowed when the area is less than 50 square meters and the staff is less than 5 people.

2. The human entrance should not be used as an evacuation exit. Because the Renjing route is often tortuous, once the fireworks are overwhelming, it is very difficult to require personnel to run outdoors quickly.

3. Blow shower room cannot be used as a general access channel. Because this kind of door is often two interlocking or automatic, once a failure occurs, it will greatly affect evacuation. Therefore, bypass doors are generally set in the blowing shower room. It is necessary when there are more than 5 staff. Set this door. Workers should walk through the bypass door instead of the blowing shower room when they leave the industrial cleanroom. 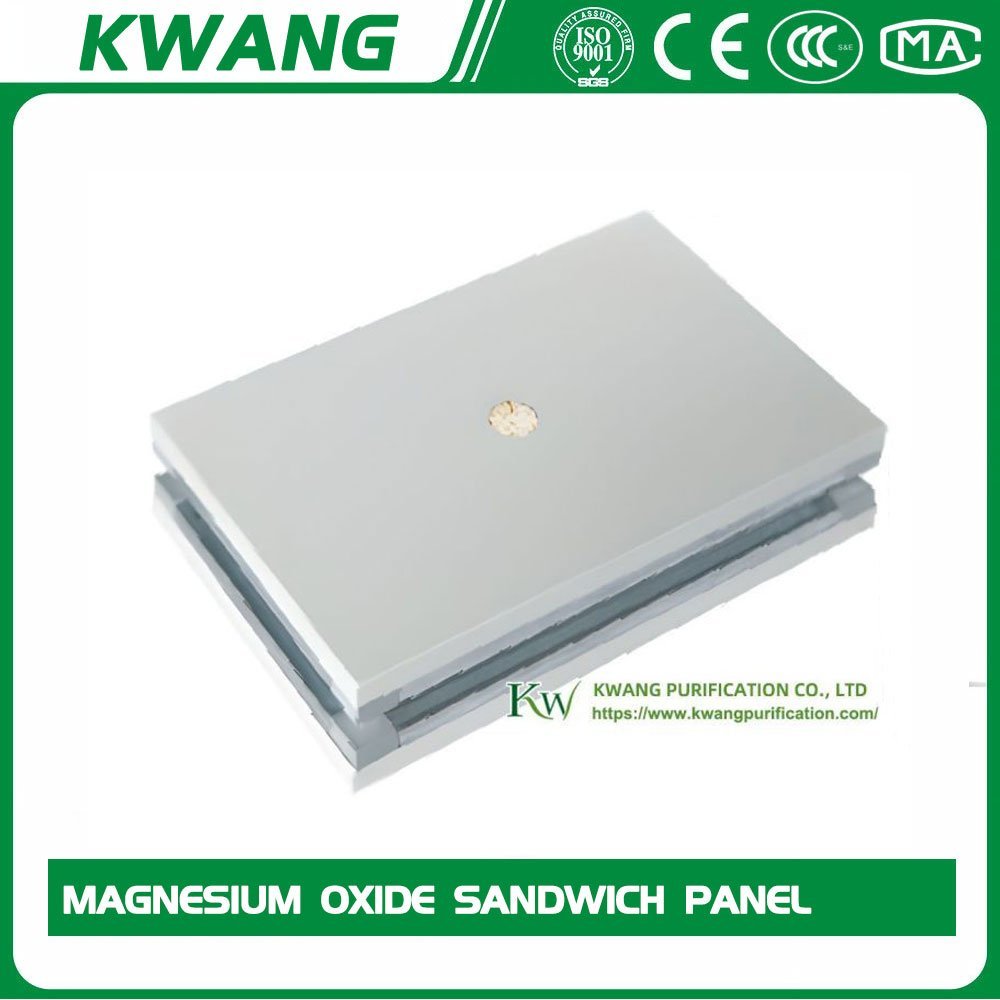 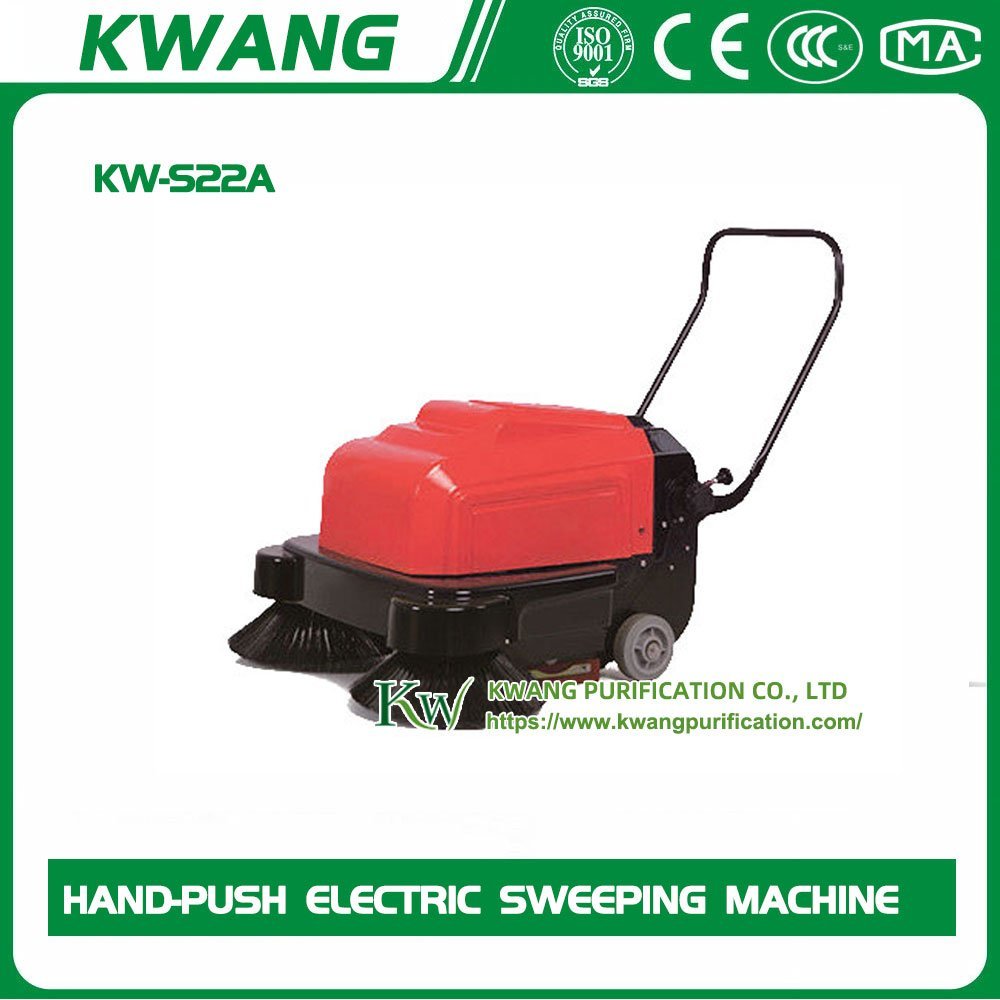 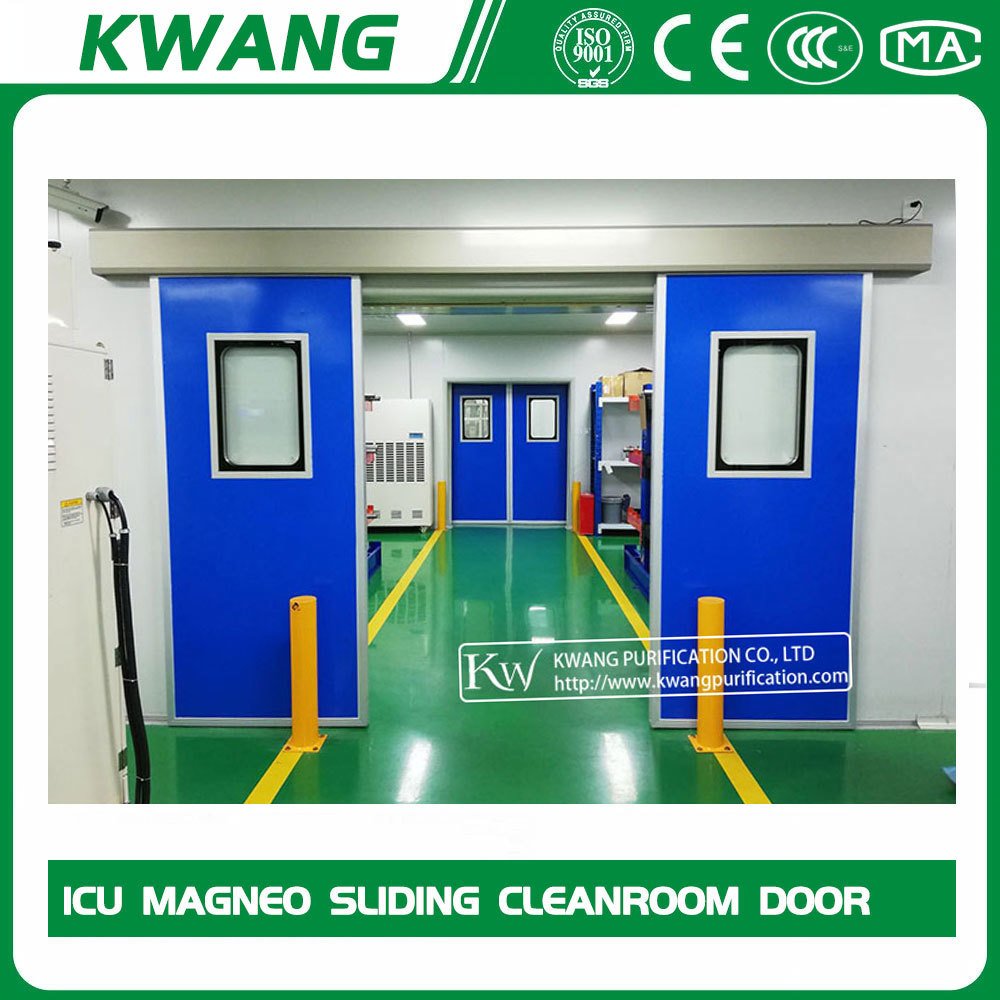